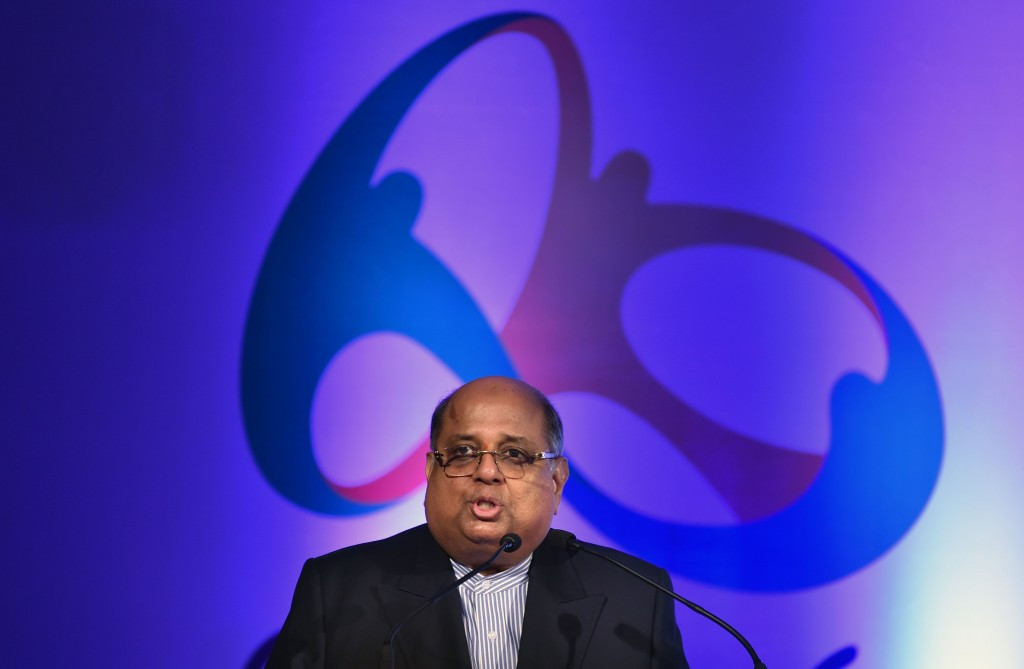 Indian Olympic Association (IOA) President N Ramachandran has claimed the Government have agreed in principle to investigate the possibility of bidding for the 2032 Olympic and Paralympic Games.

Ramachandran said the process was at a very early stage, with proposals needing to be made to the Government and receive approval.

"The Government in principle has agreed to look into the possibility of bidding for the Olympics in 2032," he told the Press Trust of India.

"It is at a very preliminary stage.

"We need to get all the approvals.

"IOA has to make a proposal and give it to the Government.

"That has to be agreed to by the Government.

"Then the Government has to give a sovereign guarantee.

"Not only from the incumbent Government but also from the leader of the opposition.

"And, the chief minister of the state in which the chosen city is located apart from the leader of the opposition will have to say yes."

He ended rumours that the country was planning a 2024 Olympic bid during the visit, by saying that such an attempt would be "too soon".

Bach claimed India is a "sleeping giant" that the IOC will try to "wake up", seemingly leaving the door open for the country to throw its hat into the ring during upcoming bidding races.

The country is expected to make its return as a host of major multi-sport competitions by securing the Asian Beach Games in Mumbai in 2020 and then the full Asian Games exactly a decade later in New Delhi.

insidethegames understands that Mumbai could be officially confirmed as host of the continental-wide beach event at September's Olympic Council of Asia (OCA) General Assembly in Ashgabat.

If they fulfill all guarantees and produce adequate plans, New Delhi could then be confirmed as 2030 Asian Games host next year.

New Delhi hosted the inaugural Asian Games in 1951 as well as the 1982 edition.

But the capital city is still in the process of restoring its reputation after the 2010 Commonwealth Games were dogged by poor facilities and corruption scandals.

It is thought their Asian Games bid would be based around existing venues left over from that event.