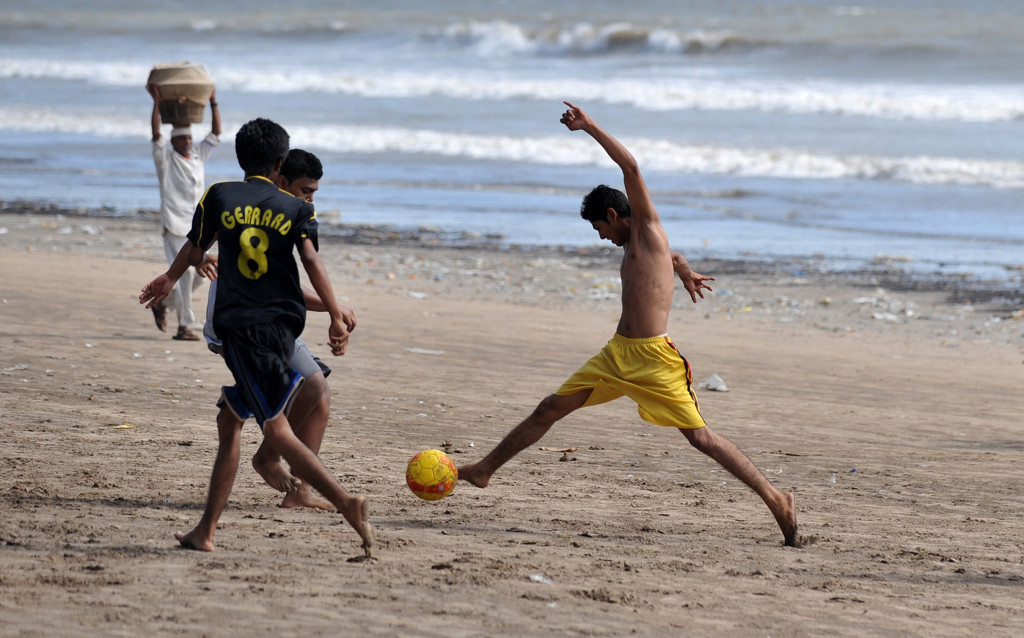 India is set to make its return as a host of major multi-sport competitions by landing the Asian Beach Games in Mumbai in 2020 and then the full Asian Games exactly a decade later in New Delhi.

insidethegames understands that Mumbai could be officially confirmed as host of the continental-wide beach event at September's Olympic Council of Asia (OCA) General Assembly in Ashgabat.

If they fulfill all guarantees and produce adequate plans, New Delhi could then be confirmed as 2030 Asian Games host next year.

"We welcome these bids for both events," an OCA spokesperson told insidethegames today.

"India is one of the biggest sports countries and a founder of the Olympic Movement in Asia.

"It is a positive step for the Indian sports movement and for the OCA."

India was one of four countries revealed by insidethgames as having expressed interest in hosting the 2020 Asian Beach Games last year, along with Cambodia, Kazakhstan and Turkmenistan.

They are now the "most serious" of the four.

India had originally proposed the southern resort of Goa, but the switch to Mumbai has pleased the OCA.

"We like the Beach Games to be both a sporting and cultural event and Mumbai, with the Bollywood culture, would be perfect for this," the spokesperson added.

"It must be built around a compact venue cluster with one main hub."

The event was last held in Danang in Vietnam in 2016 but has now switched to a four-year cycle.

New Delhi had also been mooted as an Asian Games host in 2019 following the withdrawal of initial hosts Hanoi.

But this did not ultimately materialise as Jakarta in Indonesia was instead chosen for an event which reverted back to its initial year of 2018.

Hangzhou in China has already been named host of the 2022 Games while Aichi and Nagoya in Japan will be the location for the 2026 edition.

New Delhi hosted the inaugural Asian Games in 1951 as well as the 1982 edition.

But the capital city is still in the process of restoring its reputation after a 2010 Commonwealth Games dogged by poor facilities and corruption scandals.

It is thought their Asian Games bid would be based around existing venues left over from that event.

International Olympic Committee President Thomas Bach ended talk over a possible Indian bid for the 2024 Summer Olympic and Paralympic Games by claiming it was "too soon" when visiting the country in 2015.

India is also hosting the FIFA Under-17 World Cup from October 6 to 28 this year.