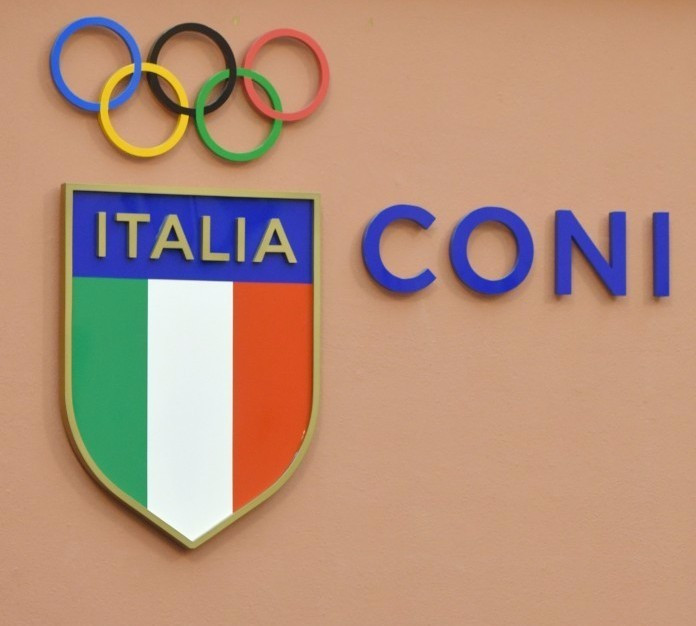 Rome's bid for the 2024 Summer Olympics and Paralympics has been officially declared dead with Italian sport now focused on securing the 2019 International Olympic Committee (IOC) Session for Milan.

In October, Rome's bid for the 2024 Games was "suspended" after the capital's newly elected Mayor Virginia Raggi refused to support it.

A small glimmer of hope that the bid could be resurrected remained but that would have depended on a change in the political landscape.

With the three remaining contenders for 2024 - Budapest, Los Angeles and Paris - due to hand in the third and final parts of their candidature files to the IOC tomorrow, a spokesman for the Italian National Olympic Committee (CONI) confirmed to insidethegames that Rome's challenge was officially at an end.

"The bid is finished," he said.

"The political situation has not changed.

"The focus is on hosting the IOC Session in Milan."

Raggi, a politician with the Five Star Movement, was elected as Mayor in May and claimed it would be irresponsible for Rome to press on with its bid.

She cited financial concerns and argued that other services in the city deserved the funds instead.

The City Council voted 30-12 in favour of the Mayor, leaving the bid appearing doomed, but when suspending the bid in October CONI President Giovanni Malagò refused to admit that the plug had been pulled completely.

Rome has now withdrawn from an Olympic bidding race twice.

In February 2012, Italy's then Prime Minister Mario Monti called an end to a bid for the 2020 Games, citing "uncertain costs and unknown financial benefit" at the peak of a financial crisis.

Hosting the Session in Milan could be seen as a way of rebuilding bridges with the IOC after the two aborted attempts.

Milan's Mayor, Giuseppe Sala, is a supporter of the plan.

The IOC is due to elect the host city for 2024 at its Session in Lima on September 13 this year.

The city previously hosted the Summer Games in 1960.