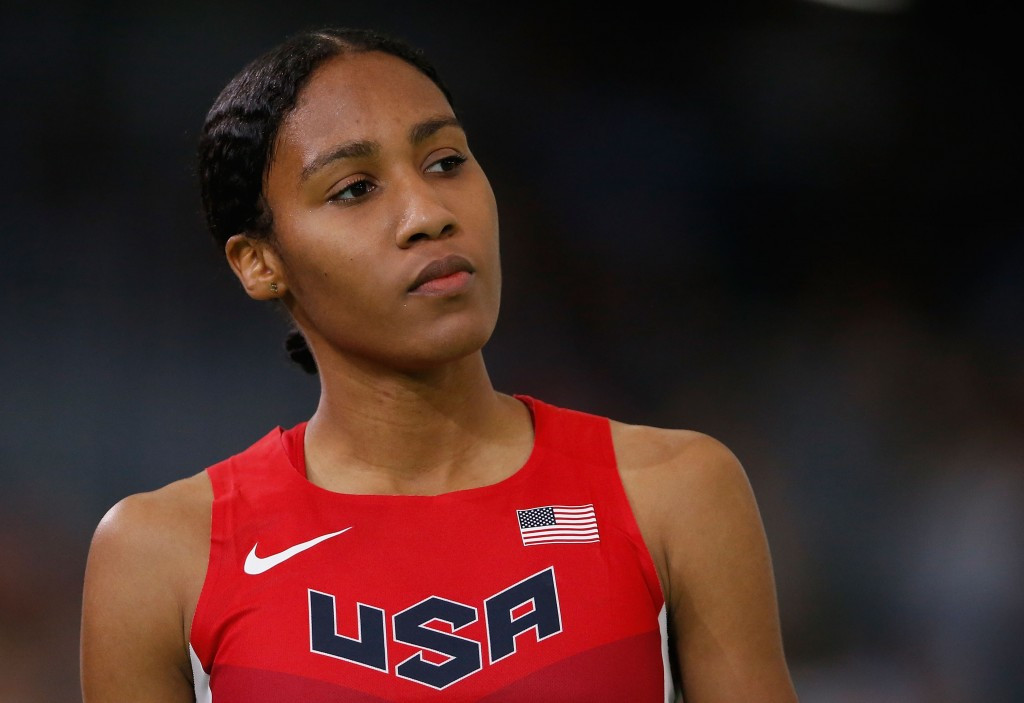 The United States Anti-Doping Agency (USADA) has announced that athlete Ajee Wilson has tested positive for zeranol and has been stripped of her 800 metres national record.

Wilson provided a urine sample on February 11 at the NYRR Millrose Games in New York City which tested positive for the prohibited anabolic agent.

However, it has been ruled that she ingested the substance without fault or negligence.

During its investigation, USADA held discussions with independent experts which explored the use of zeranol as a legal growth promotant in beef cattle in the US.

USADA concluded it was highly unlikely that the presence of zeranol in Wilson’s sample resulted from a source other than contaminated meat.

As a result, she will not face a period of ineligibility for her positive test.

It does mean, however, that her competitive results from February 11, including the 800m American record of 1min 58.27secs she set in New York, have been annulled.

"She was really crushed when the word first came down from USADA," said the 23-year-old's father Zach Wilson, according to Asbury Park Press.

"She cried and cried.

"She'd been told she needed to raise her iron level, so she began eating extra meat.

"So I guess that's where it happened."

It is not the first time that contaminated food has led to positive tests.

China's hammer thrower Zhang Wenxiu was stripped of her 2014 Asian Games title for a failed test for zeranol, before it was reinstated after a successful appeal to the Court of Arbitration for Sport.

She claimed she had ingested the substance from contaminated food.

Wilson can still qualify for the 2017 International Association of Athletics Federations (IAAF) World Championships in London in August.

She must place first, second or third in the 800m final at the USA Outdoor Championships in Sacramento this weekend.

Wilson competed at the Rio 2016 Olympics but finished third in her semi-final.

She also won 800m silver at the 2016 IAAF World Indoor Championships on home soil in Portland.