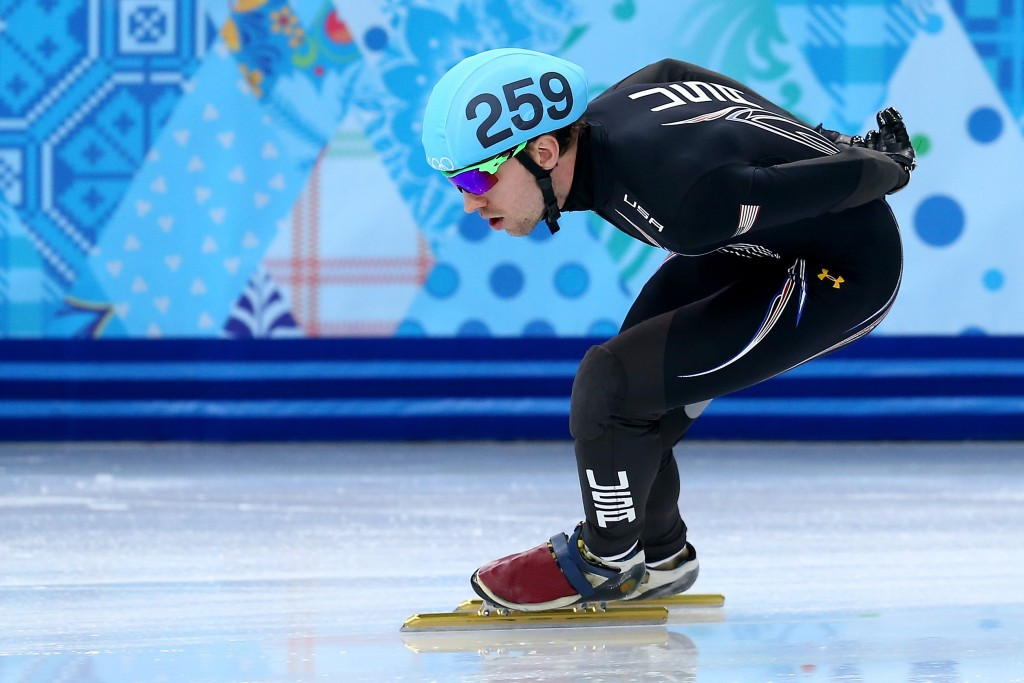 Olympic silver medallist Chris Creveling will miss next year's Winter Games in Pyeongchang after he was banned for four years by the United States Anti-Doping Agency (USADA).

The 30-year-old failed for the drug in an out-of-competition test conducted on October 18 last year.

He has accepted the punishment handed out by USADA.

Creveling's suspension has been backdated to November 18 and he will not be able to return to the sport until 2020, with the ban ruling him out of competing at Pyeongchang 2018.

"Creveling's four-year period of ineligibility began on November 18, 2016, the date he accepted a provisional suspension," USADA said in a statement.

"In addition, Creveling has been disqualified from all competitive results obtained on and subsequent to October 18, 2016, the date his positive sample was collected, including forfeiture of any medals, points and prizes."

The substance was initially produced as a fertility drug but is thought to have performance-enhancing benefits as it raises the levels of testosterone.

Creveling had said in an interview in March that he hoped he would go one better than his Sochi 2014 silver in the South Korean resort in February.

He had previously claimed the Games in the Russian city could be his last Olympics.

The sanction from USADA could spell the end of his career as he will be nearly 34 by the time he is allowed to skate competitively.