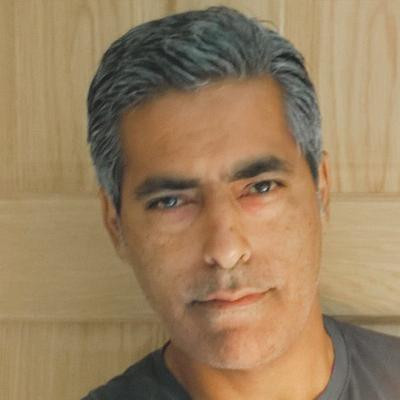 A former UK Athletics doctor has been summoned by Members of Parliament to explain why he injected four-time Olympic champion Sir Mo Farah with a controversial supplement.

Dr Robin Chakraverty, now lead performance doctor of the England men's football team, is expected to appear before the Culture, Media and Sport Committee on April 19.

He is thought to have carried out the treatment on the order of the Sir Mo's American coach Alberto Salazar.

Salazar and the Nike Oregon Project he heads is currently at the centre of a United States Anti-Doping Agency (USADA) investigation into doping and unethical practices.

The Times reported earlier this month that Sir Mo was among a group of athletes at the Nike Oregon Project told to stop taking the supplement in 2013.

A copy of a USADA report, compiled in 2016 and leaked by hacking group Fancy Bears', alleged that athletes were given potentially harmful legal prescription drugs when they had no medical need.

The report also claimed that Salazar boasted about the effects of L-carnitine to disgraced cyclist Lance Armstrong, stripped of his seven Tour de France titles after he admitted doping.

Salazar and Sir Mo strongly deny any wrongdoing and claim the infusion did not break any rules.

MPs will also speak with UK Athletics head of endurance Barry Fudge and chairman Ed Warner as part of their ongoing investigation into doping in sport.

It will mark the latest in a series of hearings in London.