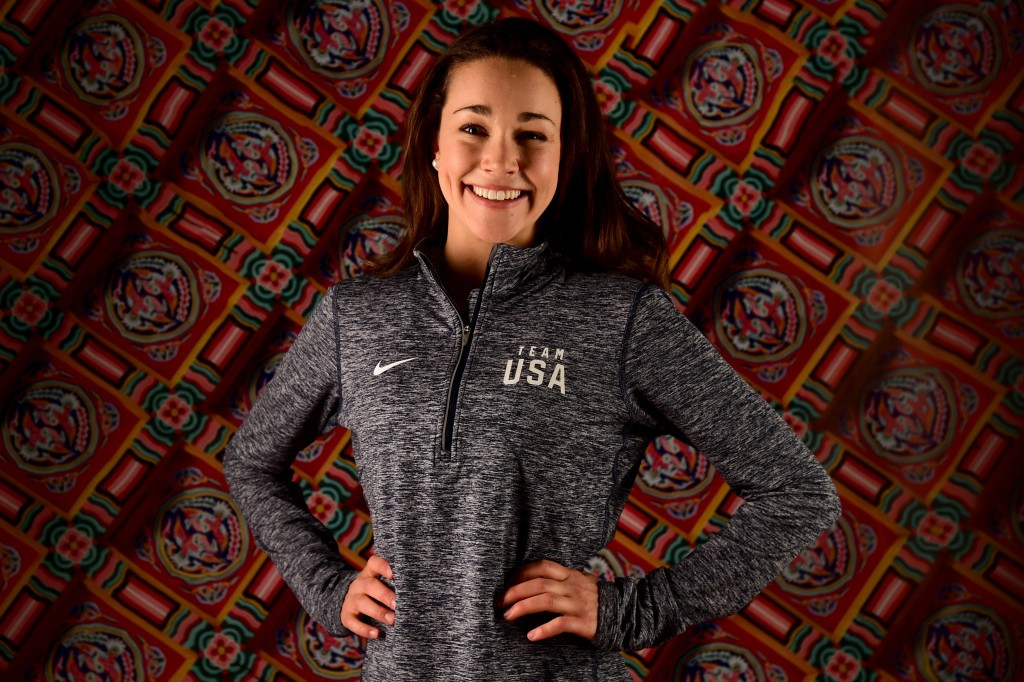 Sarah Hendrickson has said she has a greater appreciation of the hard work that goes on behind the scenes at the International Ski Federation (FIS) during the organisation’s Calendar Conference in Portoroz, Slovenia.

The ski jumper from the United States is at the event, which will see a number of decisions such as rules and regulations change for next season being made, for the first time following her election on the FIS Athletes’ Committee.

Speaking during the Conference being held at the Grand Hotel Bernardin, Hendrickson, who won the 2011-2012 World Cup title and has 13 career stage wins, described being involved as “a huge pleasure” and that it was great to be in a position to see what is going on.

“It's really nice to be involved and to see everything that goes on behind the scenes,” she said.

“It takes, obviously, a lot of people to make decisions and rules.

“I think it's easy to sit on the outside and maybe criticise it, but now I realised the steps that it takes for the people to come to an agreement.

“So I really appreciate being involved in it and talking to people and meeting people that make the ski jumping world run.

The Conference will also see the announcement of a host city for the 2020 FIS Congress made.

Along with this, delegates are attending a briefing session featuring candidates looking to host the 2023 FIS World Championships.

Courchevel-Meribel in France is battling with Austria’s Saalbach-Hinterglemm for the Alpine version of the championships, while Slovenian resort Planica and Trondheim in Norway are bidding for the Nordic competition.