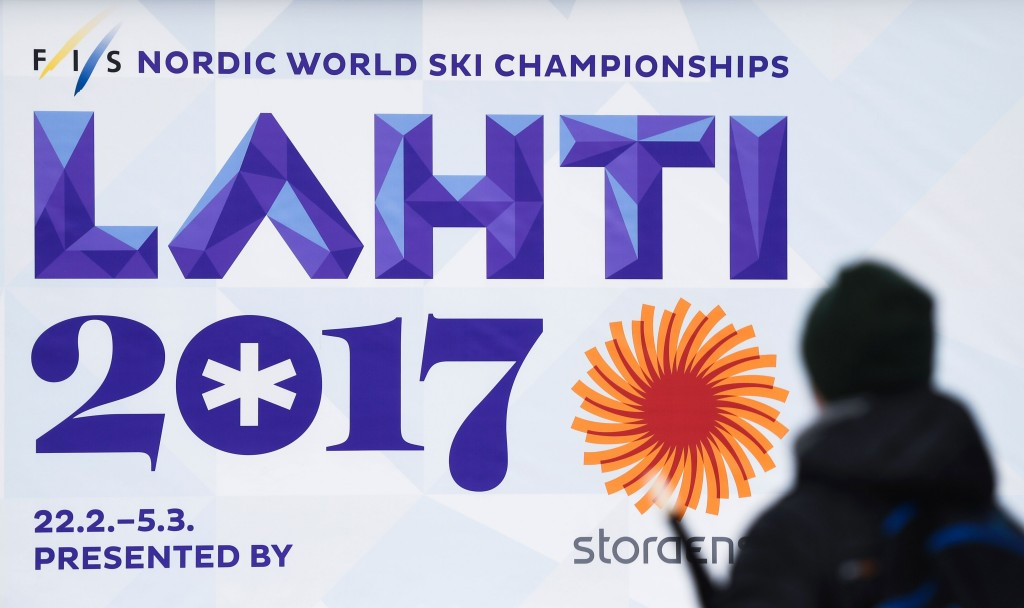 The Lahti 2017 Organising Committee has given a presentation at an official debrief, two months after the Finnish resort hosted the International Ski Federation (FIS) Nordic World Championships.

A delegation of five representatives, led by Lahti 2017 chief executive Janne Leskinen, presented the report at the site of the next Championships in Seefeld in Austria.

Representatives from Seefeld 2019 and Oberstdorf in Germany, which will host the 2021 edition, were present along with marketing rights holders from Lahti 2017.

Representatives from the FIS were also in attendance.

"Looking back at Lahti 2017 during the debrief it was striking how much this Organising Committee accomplished and what an excellent legacy they have left for the future World Cup and other events in Lahti and for Finnish Nordic skiing as such," said FIS secretary general Sarah Lewis.

"They had a clear plan and followed it through in every aspect."

The Organising Committee discussed how they created a "new event experience" concept to "inject innovative elements into one of the most experienced and traditional Nordic skiing venues and organisations".

Also of interest was the communications and marketing concept they ran in an effort to reach out to new fans.

Logistical issues such as transportation, accommodation, accreditation, technology and volunteers were also discussed.

Lahti was awarded the event by the FIS in May 2012 in front of rivals Oberstdorf, Planica in Slovenia and Zakopane in Poland.

The city also bid unsuccessfully for the 2015 World Championships, which were awarded to Falun in Sweden.