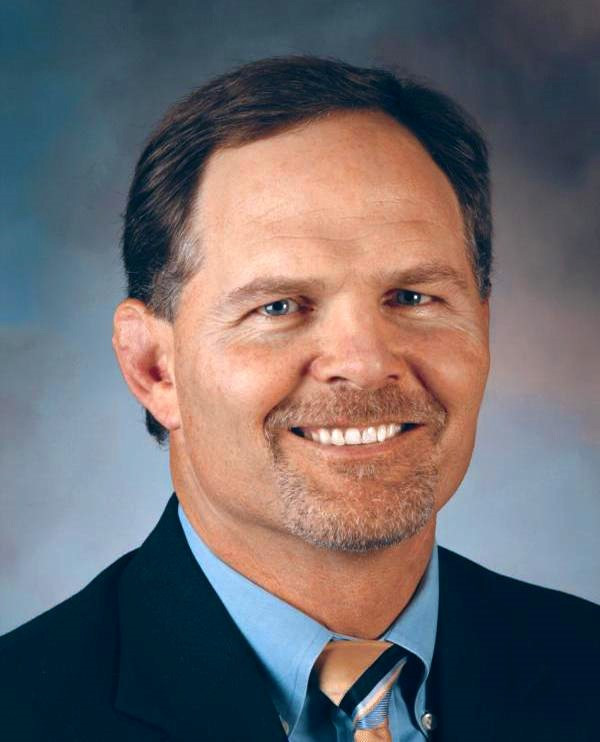 Jim Scherr has been named as the first chief executive in the history of the Federation of International Lacrosse (FIL) - and has said he wants to get the sport back in the Olympics.

Scherr, who was chief executive of the Untied States Olympic Committee (USOC) for nine years between 2000 and 2009, has resigned from his position as executive director at the National Wheelchair Basketball Association (NWBA) and will begin in his new role on June 19.

He will be tasked with managing a number of initiatives, including the expansion of the organisation’s communications, World Championship and commercial output.

Following his appointment, Scherr has set his sights on getting lacrosse back onto the Olympic programme.

"Lacrosse is growing around the world, and I think it has tremendous potential to return to the Olympic programme.

"The goal of the International Olympic Committee (IOC) is to modernise the Olympics and make it more relevant.

Lacrosse has featured at two Summer Games in St. Louis in 1904 and London in 1908, with Canada winning both gold medals.

Scherr is a former Olympic wrestler who competed for the US at Seoul 1988.

In April 2014, he left as chief operating officer of the inaugural European Games in Baku.

He left a year before the event to return home to concentrate on 776 Marketing, the events and marketing company he set up in 2009.

Scherr had joined Baku 2015 from the National Collegiate Hockey Conference, where he had been the Commissioner.

Before his position at USOC, he was also executive director of USA Wrestling for 10 years.