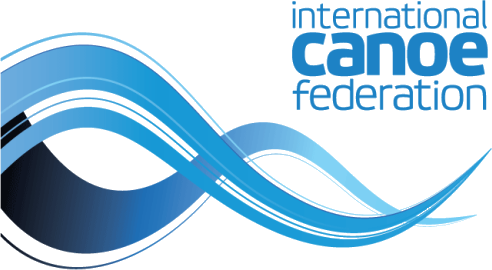 Russia enjoyed another successful day at the Para-canoe World Cup as they clinched two gold medals in Szeged,

Nadezda Andreeva, who had to settle for second place in the VL2 event yesterday, triumphed in the women's KL2 200 metres race in a time of 53.663sec.

Natalia Lagutenko of the Ukraine, who beat the Russian to take the VL2 honours, was third this time around.

Victor Potanin added to the Russian success on day two of the event in the Hungarian city, the first Para-canoe World Cup competition of the season, as he won the men's VL3 200m race.

Potanin topped the podium by crossing the line in 49.555, leading home a one-two for his nation as Aleksei Egorov came through to take silver.

Edina Müller of Germany, a silver medallist at last year's Paralympic Games in Rio de Janeiro, where canoeing made its debut on the programme, powered to victory in the women's KL1 200m event.

Muller, second to Britain's Jeanette Chippington in the Brazilian city, ensured her family watching in the stands went home happy as she clocked 1min 00.759sec to beat Monika Seryu of Japan.

"I was a little sick at the start of the season for about two months, so I’m just happy that I’m back and it’s working really well again,” Muller said.

“Szeged is a very special competition for me, I’ve never been here but I’m half-Hungarian, so my whole family could come.

"I have a nice little home crowd here, my 80-year-old Grandmother could come and watch my first race in canoe, so that was very special for me."

The other title to be decided today was earned by France's Remy Boulle, who reigned supreme in the men's KL1 200m race with a time of 3:14.752.