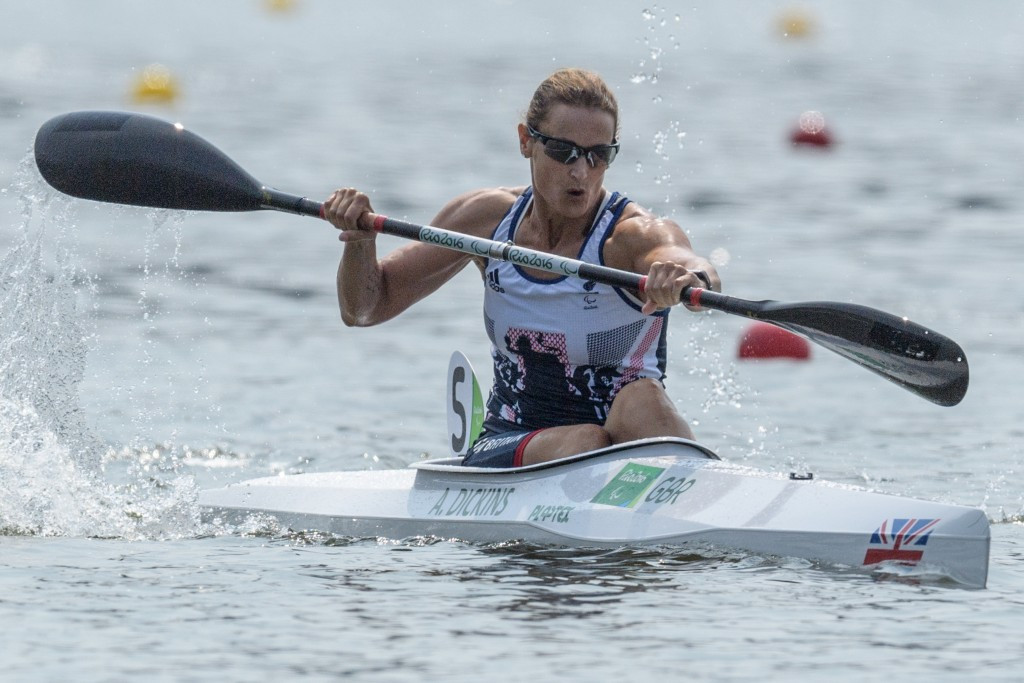 Paralympic canoeing champion Anne Usher has been elected to the Board of the United Kingdom's Sport and Recreation Alliance.

The 50-year-old was voted in by the Alliance's membership and will begin a three-year term from July 11.

The organisation represents sporting governing bodies, including the Football Association, the Rugby Football Union and British Athletics, as well as 150,000 clubs in the UK.

"I'm looking forward to joining the Board of the Alliance and helping to get the nation active by bringing new ideas and a fresh way of thinking," Usher said.

"I have gained most of my experience by rolling up my sleeves and participating and volunteering in sport.

"I have over 30 years of hands-on experience in the sector through being a physio, working as a volunteer, and competing as an elite athlete.

"I believe this helps me have huge amounts of empathy which I can bring to Board discussions.

"Being active benefits people, communities and the economy on so many different levels.

"Therefore, as a sector, we must make sure that organisations across sport and recreation have the support they need to be successful."

Usher won the women's K1 200 metres KL3 title at Rio 2016 in September as the sport made its Paralympic debut in the Brazilian city.

She retired from competing last month.

"We are so pleased to have Anne joining us," said Andrew Moss, chairman of the Alliance.

"It is an exciting time for the Alliance with the recent launch of our new five year strategy, and as an athlete, at both grassroots and high performance levels, helping others to succeed in sport, we believe Anne will be a huge asset in helping us achieve our vision of an active nation through sport and recreation."