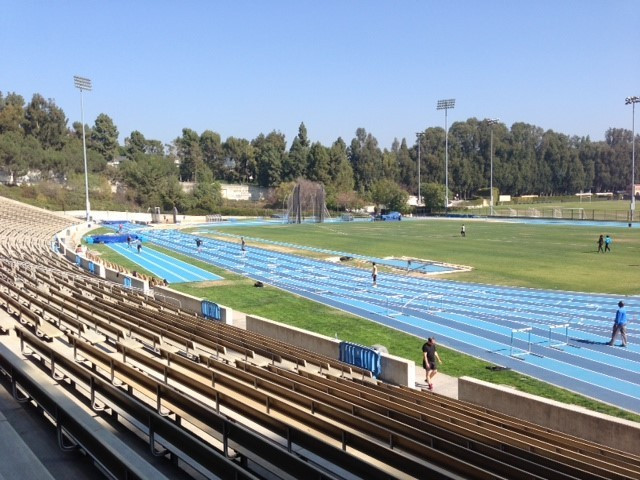 U.S. Paralympics announced UCLA today as the site of this year's United States Paralympics Track & Field National Championships, an event will be the trials for the 2017 World Para Athletics Championships in London.

The event, due to take place between June 2 and 4, will be a qualifying meet for this year's World Para Athletics Junior Championships in Nottwil in Switzerland.

The announcement by U.S. Paralympics, a division of the United States Olympic Committee, was announced to coincide with the visit of the International Olympic Committee Evaluation Commission to the University of California as part of their inspection of Los Angeles' bid to host the 2024 Olympic and Paralympic Games.

UCLA will be the Olympic and Paralympic Village if Los Angeles is awarded the Games.

More than 200 athletes are expected to compete in the Track & Field Championships at UCLA's Drake Stadium and Marshall Field, which will be important training venues if Los Angeles wins its bid.

"Los Angeles will serve as the perfect setting for our nation’s top track and field athletes to begin their journeys to the Paralympic Games in Tokyo,” Rick Adams, USOC chief of Paralympics, said.

"With the city’s rich history of hosting premier sporting events and UCLA’s elite venues, the stage is set for what will be our most successful championships yet."

At last year's Paralympic Games in Rio de Janeiro the US won 42 medals, their best performance since Atlanta 1996.