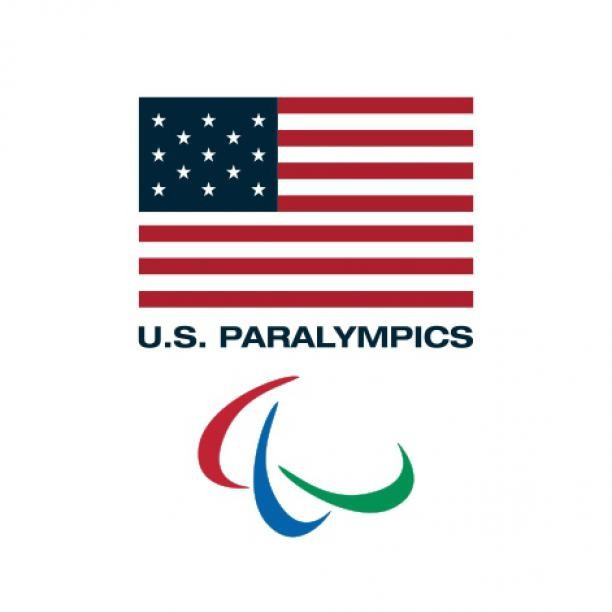 U.S. Paralympics have named their largest-ever delegation for a Paralympic Games with 267 athletes due to represent the country in Rio de Janeiro next month.

American athletes are set to compete in 20 sports during 11 days of competition, with the Games scheduled to run from September 7 to 18.

The United States will also be represented in canoe and triathlon, the two sports making debut on the Paralympic programme.

For the first time since Athens 2004, the US qualified all eight of their squads to team sports at the Paralympics, including wheelchair basketball and wheelchair rugby.

"We are very excited and proud to announce our largest team yet to compete in the Paralympic Games," said Rick Adams, chief of Paralympic Sport and national governing body organisational development at the United States Olympic Committee.

"To see our team increase in size by more than 17 per cent since London [2012] is tremendous, and it shows the growth of the Paralympic Movement here in the United States.

"This team of 267 athletes is not only going to excel on the field of play, but they are also going to captivate the nation with their athleticism and determination, inspiring the next generation of amazing athletes."

A large amount of the delegation will be made up of the athletics team, with 66 athletes named on the US track and field squad.

Five-time Paralympian Tatyana McFadden, winner of three gold medals at London 2012, is scheduled to take part in seven races at Rio 2016 and is aiming to become the first athlete to triumph in every distance at a Paralympics.

It was announced earlier this week that up to 10 countries may not be able to attend the Paralympic Games regardless of whether grants are paid by organisers due to financial problems experienced by Rio 2016.

Wheelchair fencing competition will now take place at the Barra Olympic Park after being originally scheduled for Deodoro.

Cuts include a downsizing of the Rio 2016 workforce for the Paralympics, changes to the transport services offered to all clients, the closure of "a number" of venue media centres and a full review of the back-of-house spaces at all locations.