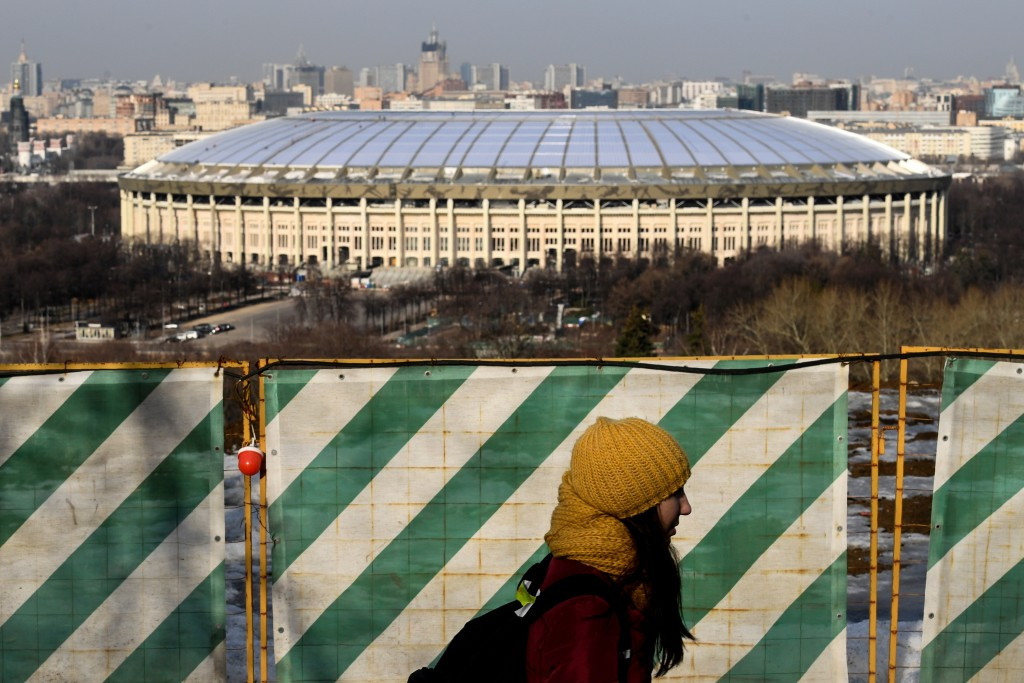 According to news agency TASS, the decree announced today states any mass rally during either tournament must be coordinated with the Interior Ministry's regional departments and local security authorities.

Sales of weapons, firearms, ammunitions, explosives and poisonous substances will also be banned in certain areas.

The Confederations Cup, seen as a test event for the World Cup, is due to be staged between June 17 and July 2 with four stadiums in Moscow, Saint Petersburg, Sochi and Kazan being used.

Alongside Russia, defending World Cup champions Germany will be joined by Australia, Chile, Mexico, New Zealand, Portugal and Cameroon in the competition.

The World Cup is scheduled to take place between June 14 and July 15 the following year.

Brazil are the only other team apart from the hosts who have qualified for the 32-team tournament so far.