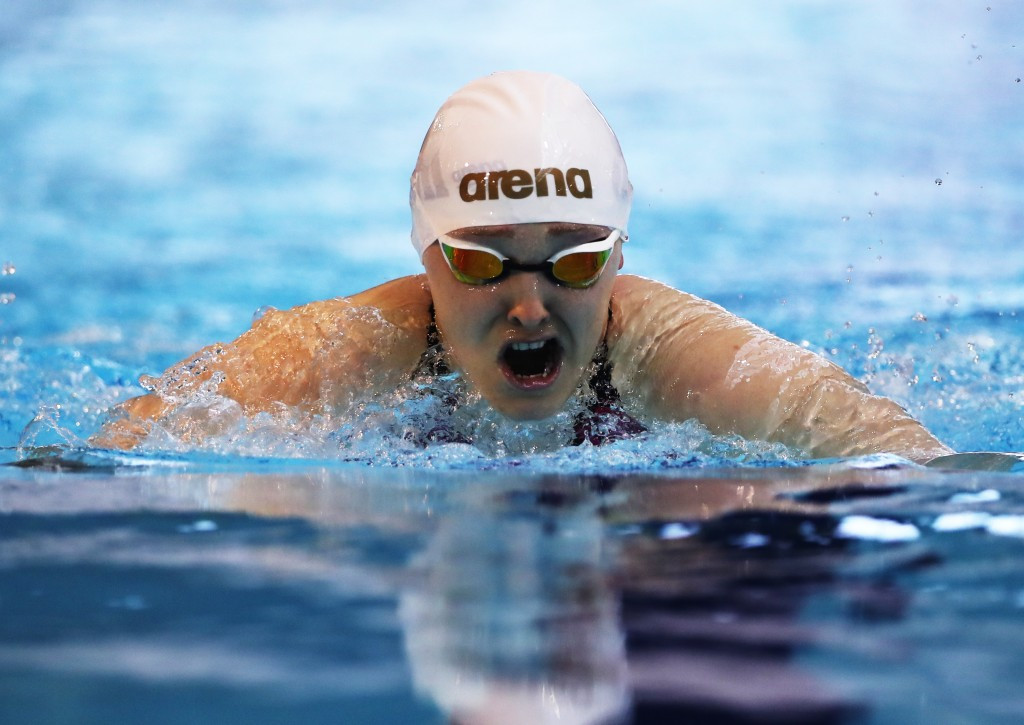 The 30-year-old Briton won bronze in the 100 metres breaststroke SB6 at the Rio 2016 Games in September, four years after winning silver in the same event at London 2012.

She has competed in the pool for almost a decade, but is now seeking a new challenge after also representing Britain at the Beijing 2008 Paralympics.

Henshaw also won three World Championship medals during her swimming career as well as two golds at the European Championships.

"When I returned from Rio I took a few months away from the pool to really focus on where I wanted to be over the next few years," she said.

"I came to the decision that, while I still have aspirations and goals in sport, I have reached the point where I feel I need to take on a new sporting challenge.

"Swimming has been my life since I was four-years old, so it has been very close to my heart and always will be.

"I watched the brilliant performances of the Para-canoe team in Rio and was very keen to try something new.

"I felt like I was ready to take on a new challenge that is different from anything I have done before.

"After spending so many years doing one sport, it's refreshing and exciting to be able to push myself in a completely different way."

"From myself and the rest of the team we wish her well with canoeing and know she will be successful within the sport."