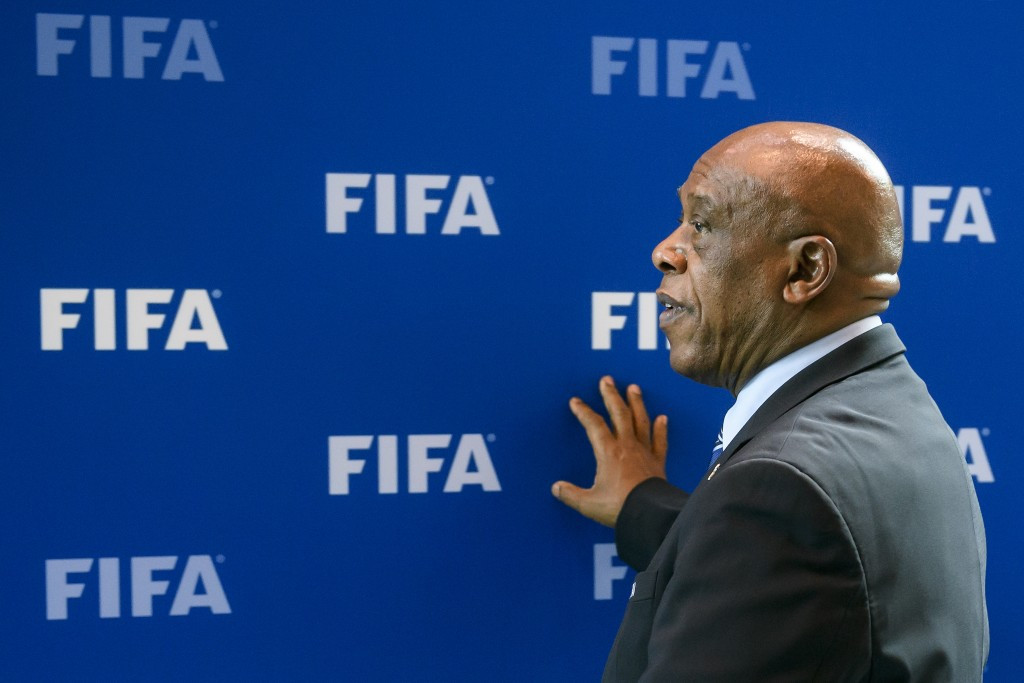 FIFA has removed the item concerning the dispute between Israel and Palestine from the Congress agenda after they claimed it would be “premature" for the membership to "take any decision" regarding the ongoing row.

The disagreement centres on six Israeli teams which are based in the occupied territory.

It was hoped that the progress could be made during the talks in a bid to bring the feud to an end.

FIFA's 211 Member Associations were due to vote on the matter at Thursday's (May 11) Congress.

"Following the report by chairman of the Monitoring Committee Israel-Palestine Tokyo Sexwale, the FIFA Council considered that at this stage it is premature for the FIFA Congress to take any decision," a FIFA statement read.

South African Sexwale, whose mandate as head of the Israel-Palestine Monitoring Committee is due to come to an end during the Congress, was thought be considering proposing that the organisation give the IFA six months to suspend the teams involved as his preferred solution.

Maintaining the status quo and continuing the negotiations between the feuding parties were also under consideration.

It remains possible, however that the PFA, led by President Jibril Rajoub, could still make a proposal to the Congress in an attempt to force a decision.

Rajoub insisted here that the item would not be removed after reports emerged that Israel Prime Minister Benjamin Netanyahu phoned FIFA President Gianni Infantino to discuss the issue.

It is claimed Netanyahu pressured Infantino to take the item off the Congress agenda.

The Israeli Prime Minister also lobbied the heads of "several" countries present for the annual meeting here to ensure the discussions concerning the issue are shelved, according to reports.

Palestine claim the fact that the teams, playing in the settlements of Kiryat Arba, Givat Ze’ev, Ma’aleh Adumim, Ariel, Oranit and Tomer, are in territory which they eventually believe will be within the borders of a future Palestinian state goes against FIFA statutes.

However, Israel disputes this and have accused Rajoub of manipulating the situation to further his political interests.

When pressed on whether an IFA suspension is what he hopes to achieve, Rajoub said: "I want Israel to abide by the FIFA statutes and if not, the federation is committing a fatal mistake for themselves.

"I don’t think they have the right to keep bullying.

"I am asking the Congress to end the suffering of the Palestinian footballers and to ask Israel to end their violations of the statutes of FIFA.

"This time there will be no other choice – either FIFA Congress gives in to the superpower of Israel or they decide that it is the time for Israel to stop violating human rights and the FIFA statutes."

According to reports in the Al Hayat Al-Jadida, the official newspaper of the Palestinian Daily Authority, the PFA has continued to associate itself with a tournament named after Abu Jihad Khalil Al-Wazir, who was blamed for a series of attacks on Israelis.

The Monitoring Committee meeting was aimed at attempting to bring the two parties together to thrash out a possible remedy to a situation which Asian Football Confederation (AFC) President Sheikh Salman Bin Ibrahim Al-Khalifa admitted had "dragged on for too long".

The AFC threw their support behind Palestine yesterday, with Sheikh Salman urging FIFA to come up with a solution "as quickly as possible".