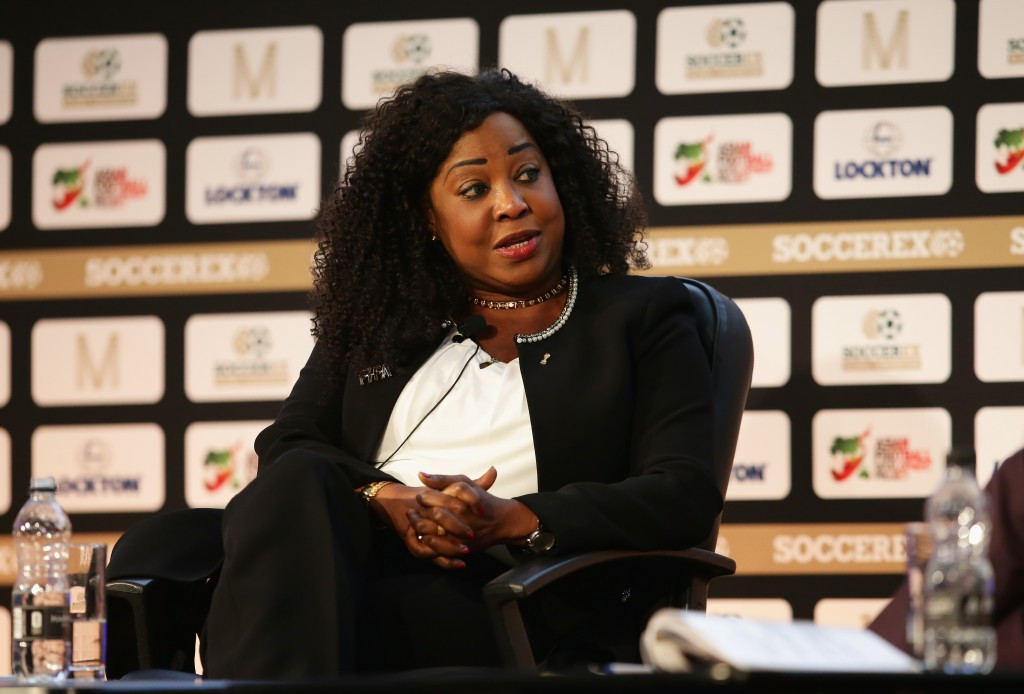 FIFA has opted to disband its anti-racism taskforce after declaring their work had been "completed", sparking widespread criticism from a number of officials and organisations.

World football’s governing body established the FIFA Taskforce Against Racism and Discrimination in 2013 in a bid to develop ways in which to tackle the issue.

Tokyo Sexwale, head of the South African Football Association, who withdrew his candidacy for the Presidency in February during his address to the Congress, had called for the committee to become permanent but FIFA secretary general Fatma Samoura claimed it had "fully fulfilled" its mandate.

According to the Associated Press, FIFA informed members of the taskforce by letter that it was "hereby dissolved and no longer in operation".

It has been confirmed that the group never met under chairman Constant Omari, the Congolese Association Football Federation President and a member of FIFA’s ruling Council.

He was installed to lead the Taskforce in 2015 to replace previous head Jeffrey Webb after he arrested last year as part of the ongoing corruption investigation.

Samoura, appointed as the first female and first African number two at world football’s governing body at the Congress in Mexico City in May, has attempted to defend the move, insisting it did not mean the organisation was giving up on the fight against racism.

The decision has been largely criticised, however, with former FIFA Presidential candidate Prince Ali Bin Al Hussein describing it as "shameful" in a lengthy statement.

The Jordan Football Association President said the scrapping of the Taskforce was "incredibly worrying" and "ridiculous", accusing FIFA of being more worried about its reputation than implementing actual change and measures to combat racism.

"The fight against racism is far from over and the notion that the current FIFA leadership believes that the Taskforce's recommendations have been implemented is shameful," Prince Ali said.

"Never has the need to combat racism and racial discrimination been more evident than the world we live in today.

"The reality as with many programmes within FIFA is that the Taskforce was never given real support since its inception and its role was more about FIFA’s image than actually tackling the issues.

"Transparency, trust, credibility and integrity are the values that should run through everything FIFA does - not tackling the plague of racism and discrimination properly is an absolute betrayal of these values."

Campaign group Kick it Out have also reacted with surprise, claiming they were "perplexed" at FIFA axing the Taskforce.

Many are questioning the decision’s timing, particularly with the World Cup taking place in Russia, a country which has often struggled with racism issues, in 2018.

FC Rostov’s Champions League clash with Dutch side PSV Eindhoven on Wednesday (September 28) will be played in front of a reduced crowd after UEFA ordered a part closure of their Olimp-2 stadium for the match due to the racist behaviour of their fans.

The venue in Rostov-on-Don is due to be used for the World Cup.

"My presence here is a demonstration that FIFA has a zero tolerance policy against discrimination, not only racism but any kind of discrimination, including violation of human rights," Samoura said during an address to the Soccerex convention in Manchester today.

"The Taskforce had a very specific mandate that to our knowledge it has fully fulfilled.

"Its recommendations have now been turned into a programme and a strong one."