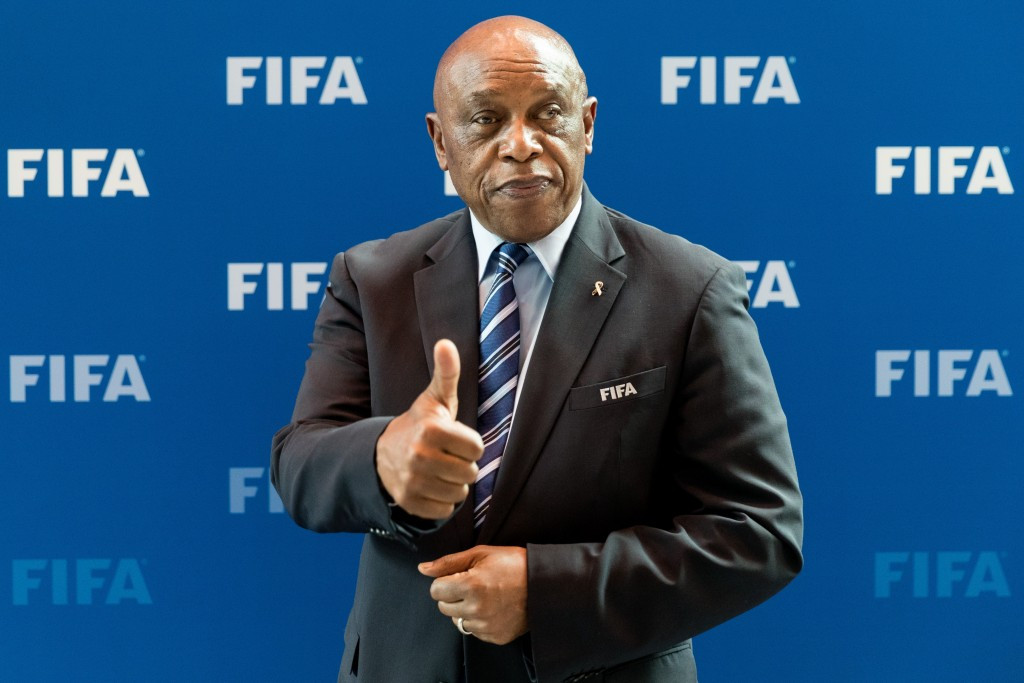 Sexwale, initially a candidate for the FIFA Presidency before he withdrew in his speech to the Congress, presented his report on the Israeli clubs based in the occupied territories.

Palestine claim the fact that the Israeli teams, playing in the settlements of Kiryat Arba, Givat Ze’ev, Ma’aleh Adumim, Ariel, Oranit and Tomer, are in territory which they eventually believe will be within the borders of a future Palestinian state goes against FIFA statutes.

They are putting pressure on world football's governing body to order the clubs to drop them from the league or relocate them elsewhere, according to the Jerusalem Post.

The AFP have also reported the report from Sexwale gave three possible options in order to solve the ongoing dispute, including retaining the current state of play and giving the IFA the chance to remedy the situation involving the six clubs.

It has been suggested the other option would be to hold fresh talks between the involved parties, while it has also been claimed another Monitoring Committee meeting will take place prior to FIFA's Congress in Bahrain, scheduled for May 11.

The gathering of Sexwale's Committee, established in May 2015, came amid a backdrop of concern that FIFA were not doing enough to resolve the status of the teams.

Fears have been raised by human rights groups that they were acting too slowly.

A statement from Human Rights Watch, Avaaz and EuMEP said FIFA "should abide by its statutes and human rights responsibilities and instruct the Israel Football Association to stop holding games in Israeli settlements in the West Bank".

"FIFA has an opportunity finally to end its sponsorship of football matches in unlawful Israeli settlements in the West Bank,” said Sari Bashi, Israel and Palestine advocacy director at Human Rights Watch.

“FIFA should make sure that when both Israelis and Palestinians play football, they follow the rules.”

Their statement added that "FIFA’s own statutes prohibit a Member Association from holding games on the territory of another member association without permission" and pointed to the dispute between Russia and Crimea as an example of what course of action should be taken.

"When Russia occupied Crimea in 2014, FIFA’s European affiliate UEFA blocked Russia from incorporating teams from Crimea in its national league competitions," it read.

The two countries remain embroiled in an ongoing conflict, with tensions extending to their respective Football Associations.

Rajoub agreed to drop a proposal to have the IFA suspended from world football’s governing body before the 2015 FIFA Congress.

At the meeting, an Israel-Palestine Monitoring Committee was established and its mandate was extended at the 2016 Congress in Mexico City.