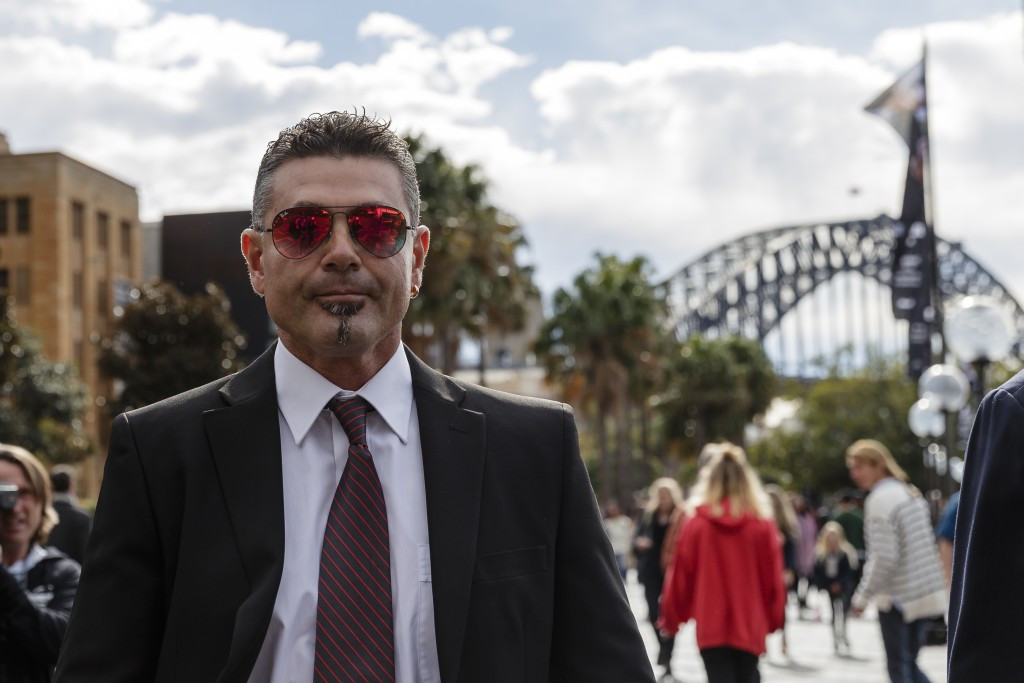 Two-time Olympic shooting champion Michael Diamond has been banned from holding a gun licence for 10 years after being found guilty of firearms and drink-driving offences.

Diamond, the trap gold medallist at Atlanta 1996 and Sydney 2000, was arrested in May 2016 in the New South Wales town of Port Stephens for possession of a firearm and on suspicion of drink-driving.

Diamond also reportedly refused to undergo a road-side breath test before providing one in the police station.

According to ABC Australia, Diamond was found guilty of the offences today at Raymond Terrace Local Court and was told that the handling of a firearm while intoxicated carried a maximum of five years' imprisonment.

However, he was spared jail and issued a good behaviour bond for a period of 12 months and slapped with a 10-year ban on owning and using firearms.

But Diamond was warned that if he re offends, he may go to prison.

As a result of the proceedings Diamond was ruled out of competing at Rio 2016 and he was replaced by Mitch Iles after the 17-year-old won a Court of Arbitration for Sport (CAS) appeal.

Iles, the top-ranked trap shooter in the nation, contested Shooting Australia’s (SA) decision to overlook him for selection to sport’s supreme court and was successful, paving the way for him to represent his country at the Olympics.

The CAS ruled that SA had not considered the “Development/2020 Factor” in leaving out Iles and ordered the organisation to reconsider.

The rule relates to an athlete who has shot selection scores and won a selection event who has the chance of “long-term development towards success at the 2020 Olympic Games”.

Iles finished 26th in the qualification round of the men's trap event.