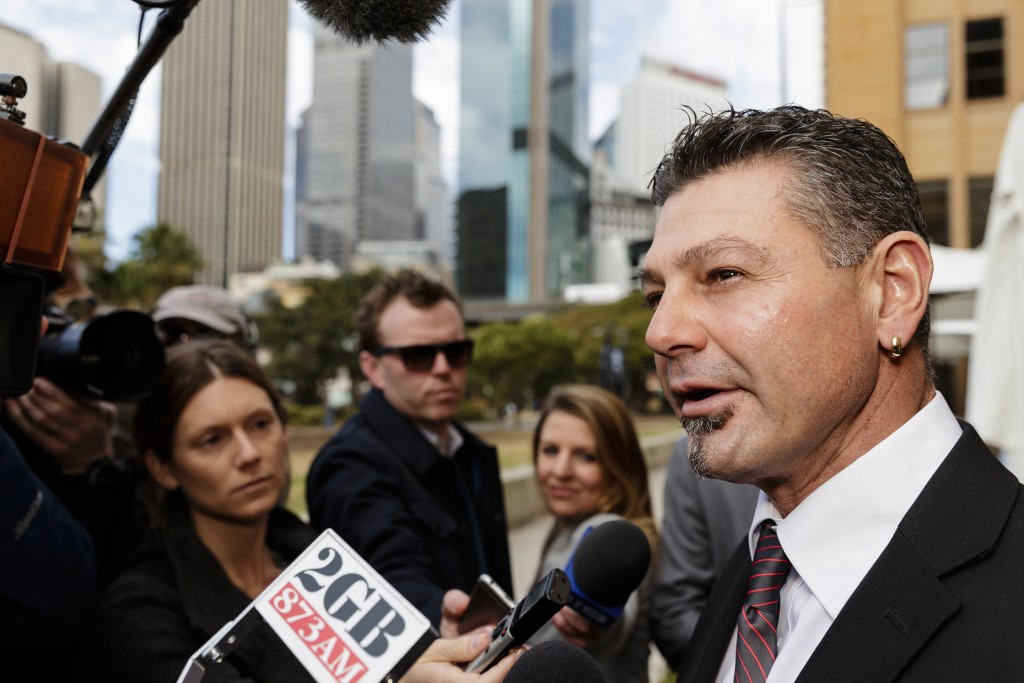 Two-time Olympic champion Michael Diamond has been ruled out of competing at Rio 2016 and looks set to be replaced by Mitch Iles after the 17-year-old won his Court of Arbitration for Sport (CAS) appeal.

Iles, the top-ranked trap shooter in the nation, contested Shooting Australia’s (SA) decision to overlook him for selection to sport’s supreme court and was successful, paving the way for him to represent his country at next month’s Olympics.

The CAS ruled that SA had not considered the “Development/2020 Factor” in leaving out Iles and ordered the organisation to reconsider.

The rule relates to an athlete who has shot selection scores and won a selection event who has the chance of “long-term development towards success at the 2020 Olympic Games”.

The position on the team became available after the AOC confirmed Diamond, trap gold medallist at Atlanta 1996 and Sydney 2000, would not be selected for their Olympic team.

Diamond was arrested in May for possession of a firearm and on suspicion of drink-driving.

He allegedly provided a blood-alcohol reading more than three times over the legal limit after being detained in Newcastle, New South Wales, for possessing a shotgun and 150 rounds of ammunition in his car.

Diamond also reportedly refused to undergo a road-side breath test before providing one in the police station.

This followed reports of a domestic dispute with his brother, who has taken out an apprehended violence order against him.

“The incident involving Michael Diamond has, in our view, put our sport in a position which is inappropriate,” SA chief executive Damien Marangon said.

“The AOC Executive supported Shooting Australia’s decision not to nominate Michael to the 2016 Australian Olympic Team and did not exercise its discretion to excuse the breaches.

“This is an extremely difficult time for Michael and Shooting Australia will continue to be there for him as he needs.

“We would still absolutely expect to take two shooters.

"We will go back to our selection committee to reconvene and that will happen very soon.

"I don’t want to pre-empt the decision but if Mitch was selected we would have the utmost faith in him and get behind him fully.”