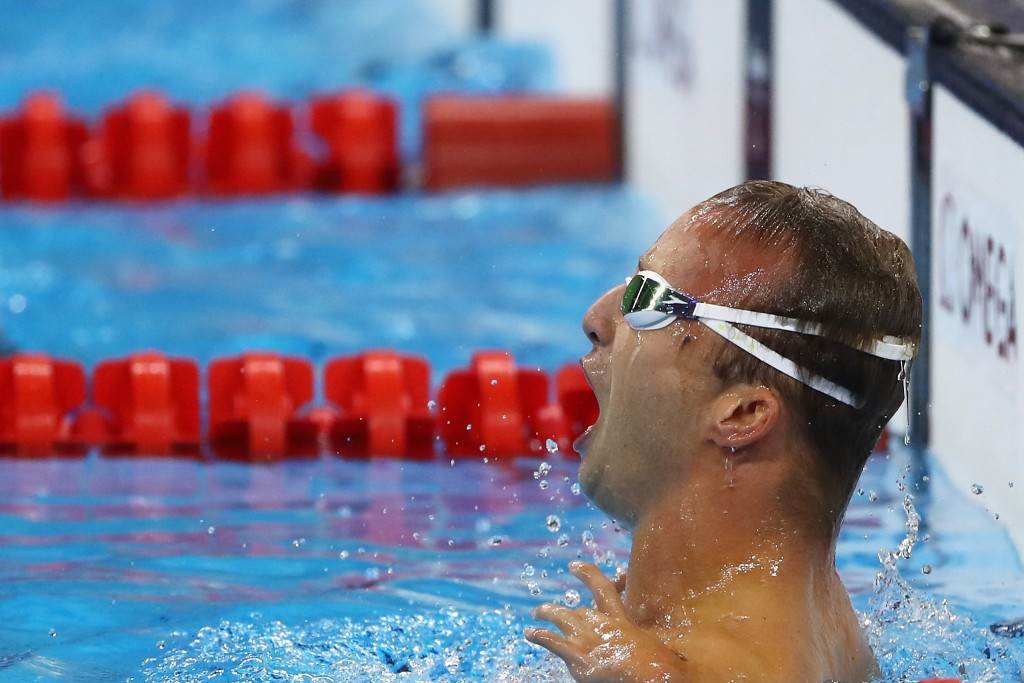 Paralympic champion Arnost Petracek of the Czech Republic broke a world record which had stood for nine years as the Para Swimming World Series event in Sheffield came to a thrilling conclusion today.

His performance allowed him to take gold in the mixed class 50m backstroke race as he earned a total of 1,035 points, with Britain's Andrew Mullen, who competes in the S5 classification, taking silver on 775.

Petracek's time saw him surpass the mark set by Mexico's Juan Reyes at the Beijing 2008 Paralympic Games by 0.49sec.

Thomas Hamer delivered success for the host nation as he won the men's 200m freestyle race in 1min 58.11 sec to the delight of the home crowd.

The 18-year-old had to settle for the silver medal at Rio 2016 but managed to strike gold on a total of 953 points, edging Hong Kong's Wai Lok Tang by 27 points.

The bronze medal went the way of Hamer's team-mate Jordan Catchpole, who competes in the S14 classification.

"I feel really happy with that," Hamer said.

"This morning, I cruised the heats to see what I had left for the finals.

"I'm happy with the time, I wish I would have gone a bit quicker but there's room for improvement."

Britain's Bethany Firth, who produced a world record-breaking performance yesterday, sealed her first win of the meet in style as she topped the podium in the 200m freestyle.

The S14 swimmer scored 947 points thanks to a time of 2:04.31, with Rio 2016 silver medallist and compatriot Jessica-Jane Applegate clinching silver on 868.

"That was quite hard," said Firth.

"I think because training has been hard coming back from Rio but I was happy with it.

"I like racing Jess and she's good to race."

American Rebecca Meyers, unquestionably the star performer of the event in Sheffield, wrapped up a hat-trick of wins in the women's 400m freestyle.