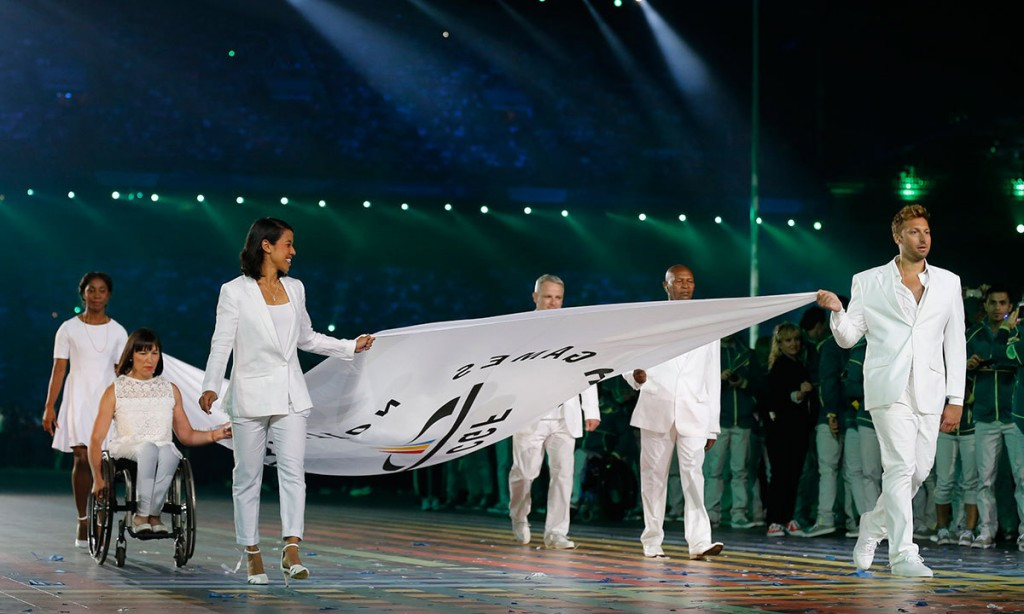 Cities interested in bidding for the 2022 Commonwealth Games will have to express their interest by April 28.

Commonwealth Games Federation (CGF) chief executive David Grevemberg revealed to insidethegames at the SportAccord Convention here today that a process for picking a replacement for Durban has been now established.

The South African city, awarded the Games in September 2015, was stripped of the event last month because they were unable to provide the necessary financial guarantees.

The CGF have written to all 70 countries and territories eligible to compete in the Commonwealth Games inviting them to bid.

Several cities have come forward since Durban lost the Games to say they may be prepared to step in.

This includes Birmingham, Liverpool, London and Manchester in England.

Crucially, Commonwealth Games Associations will be able to put forward more than one city for consideration, meaning Australia or England will not have to select a single candidate.

Bids must, however, be accompanied by some form of Government support.

The review team, expected to be made up of CGF officials and international experts, will examine the merits of each bid.

They will then recommend a preferred candidate to the CGF Executive Board.

The whole process is expected to be completed by mid-summer.

"We have been purposefully agile to accommodate the process," Grevemberg told insidethegames.

"We want to make a decision as quickly as possible."

Most people have been surprised at how many cities are interested in replacing Durban.

"We are just happy there's been keen interest and that people can see value in hosting this event," said Grevemberg.

"We want to see what the potential is and get the right host.

"We are trying to limits the costs [of bidding].

"It's an opportunity but we need to handle it carefully."