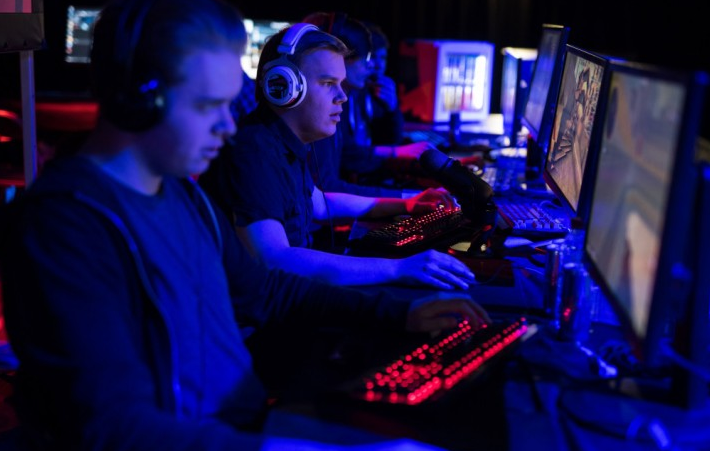 International Olympic Committee (IOC) President Thomas Bach has expressed reservations about whether e-sports can be considered a pursuit worthy of serious consideration for a place on the Olympic programme.

Bach admitted when asked about the issue by insidethegames during today's Pan American Sports Organization General Assembly that, in his personal view, some of the games contested as part of e-sports are contrary to the "Olympic rules and values of sport".

He highlighted that, during a visit to Silicon Valley in early 2016, he met one representative who was "very proud that since the invention of a game, something like 400,000 cars have been destroyed".

"Quite frankly, this did not impress me very much," Bach admitted.

He also highlighted that there is no recognised world governing body to administer the sport.

Bach did, however, admit that it does achieve a "high engagement from the youth" so cannot be ignored completely.

He suggested that the recent decision to integrate it into the Asian Games should be a "valuable test" towards future engagement.

"We are not yet 100 per cent clear whether e-sports is really sport, with regard to physical activity and what it needs to be considered sport," Bach said.

"We do not see an organisation or a structure that will give us confidence, or guarantee, that in this area the Olympic rules and values of sport are respected and in place, and that the implementation of these rules are monitored and secured.

"There is no International Federation that has the necessary authority to give this guarantee and to restrict these activities to the values of sport.

"I can only give you a very personal remark, but some of these Games are contrary to all our values."

E-sports is set to become an official medal sport at the 2022 Asian Games in Chinese city Hangzhou following the announcement of a "strategic partnership" between the Olympic Council of Asia (OCA) and Alisports.

E-sports is also due to feature as a demonstration sport at next year's Asian Games in Indonesian cities Jakarta and Palembang.

Alisports is the sports arm of Chinese e-commerce giant Alibaba, who became a member of the IOC's The Olympic Programme (TOP) sponsorship scheme this year.

It appears the OCA deal has no relation with the IOC one.

A South Korean-based International e-sports Federation does exist but has little international recognition and is not involved in the Asian Games.

Bach will, however, keep an eye on progress rather than dismissing the sport completely.

"But we also see the high engagement of youth in e-sports.

"Therefore, we have to carefully consider how this could be consolidated.

"The initiative by the OCA can be a valuable test for such an engagement."