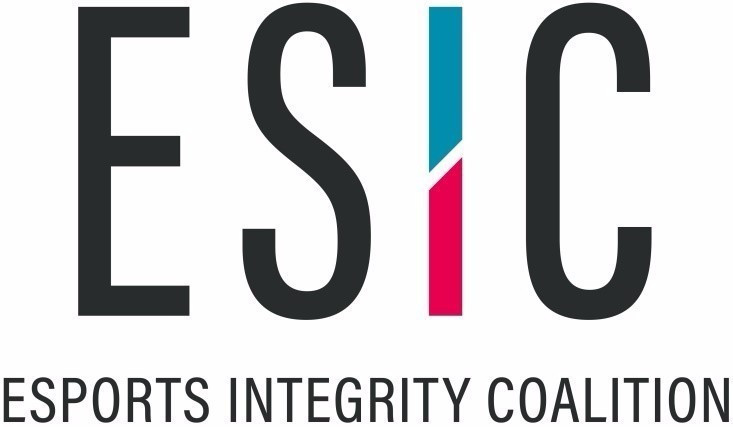 An esports Integrity Coalition (ESIC) has been officially launched today in London in order to add credibility and respond to the "rapidly increasing threat of betting fraud".

Esports is seeking to gain an increased presence on the international stage, with it hoping to feature at the inaugural Association of National Olympic Committees World Beach Games in San Diego in September 2017.

ESIC, which was unveiled today along with new Integrity Commissioner, Ian Smith, is a "not for profit members’ association created to provide an overarching integrity function for professional esports".

It will focus around responding to the increased demands provided by "a burgeoning esports betting market".

The aim of ESIC is to be the "recognised guardian of the integrity of esports and to take responsibility for disruption, prevention, investigation and prosecution of all forms of cheating, including, but not limited to, match manipulation and doping", a statement today explained.

It is open to all professional esports stakeholders and will operate with as much openness and transparency as possible, with policy and projects to be determined by the members and for the members in the interests of esports.

A Participant Code of Conduct is due to be set-up, along with an Anti-Corruption Code, an Anti-Doping Policy and an independent Disciplinary Procedure based on principles of natural justice.

Having such systems in place is vital for inclusion in multisport bodies like SportAccord.

During his work for Sport Integrity Matters, Smith has acted as a consultant to sports organisations on matters of governance and regulation focused on integrity issues - primarily focused around anti-corruption and anti-doping.

He is also a former chief operating officer of the Federation of International Cricketers' Association.

“It has been eye-opening and a privilege to work in esports these past nine months and to have gained sufficient trust within the industry to be appointed the first Integrity Commissioner," said Smith.

"I have spent the last 20 years working across a range of sports, involved heavily in the protection of their integrity, so I am looking forward to applying all those insights and experience to the esports ecosystem.

"There are many challenges ahead, but it is to esports’ credit that the industry is taking these steps in anticipation of a foreseeable problem, rather than in reaction to a crisis, which is the route taken by most traditional sports to date.

Anna Rozwandowicz and Bryce Blum have also been appointed as members directors and Michele Verroken, the former head of anti-doping at UK Sport, will serve as anti-doping advisor.

Verroken is also working in a similar role with the International Mixed Martial Arts Federation.

A Management Board will be appointed by the members in accordance with ESIC’s Articles of Association at its first Annual General Meeting in July 2017.