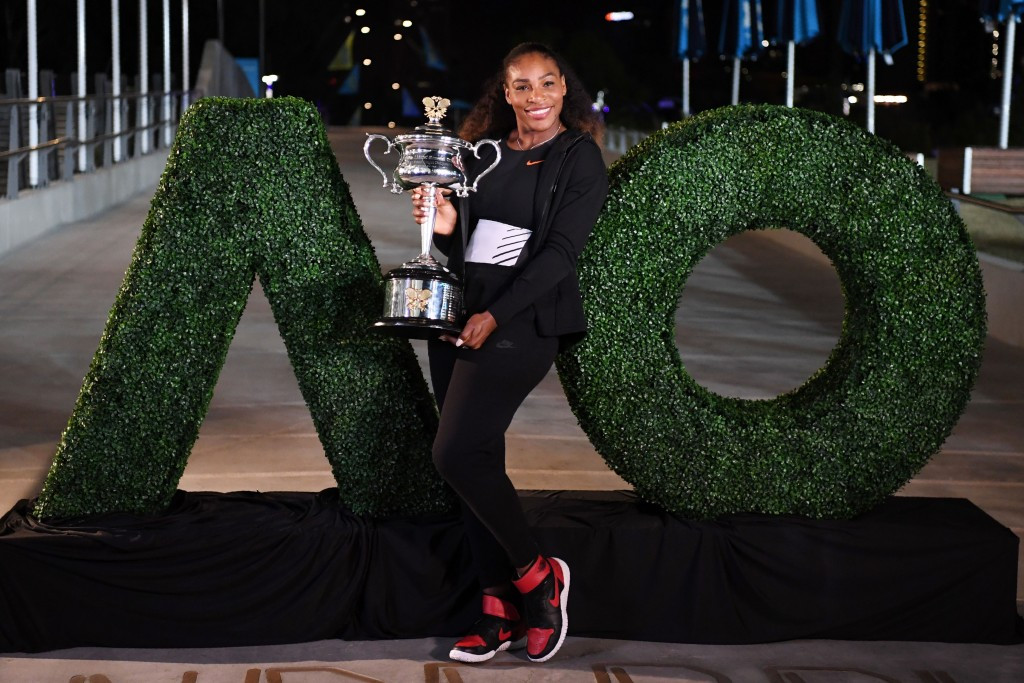 Four-time Olympic tennis gold medallist Serena Williams has announced she is pregnant and will sit the rest of the 2017 campaign out.

The 35-year-old American, who won this year’s Australian Open title, her 23rd women’s singles Grand Slam, confirmed via a statement from her publicist that she is expecting her first child with Alexis Ohanian, co-founder of social news website Reddit.

“I’m happy to confirm Serena is expecting a baby this fall,” publicist Kelly Bush Novak told Reuters before confirming Williams intends to not to compete for the rest of the year before returning to the court in 2018.

The announcement comes just 12 weeks after her triumph in Melbourne and a day after Williams posted a Snapchat picture saying “20 weeks” before deleting it.

Since her win in Australia, where she beat her older sister Venus 6-4, 6-4 in the final, Williams has not featured in competition, citing a knee injury as the reason for her spell off the court.

She claimed the women’s single gold at the London 2012 Olympics and also topped the women’s doubles podium at the same Games along with Sydney 2000 and Beijing 2008 with her sister.

We heard you're expecting a new arrival, @serenawilliams ?

Congratulations from all of us at #Wimbledon ? pic.twitter.com/scrfgaJGwh

News of her pregnancy has prompted a series of congratulatory posts on social media.

“Congratulations from all of us at #Wimbledon.”

Germany’s Angelique Kerber, the current world number one, also sent her regards to her rival.

“@serenawilliams!! You will be such an amazing mother and I wish your family health and happiness for the best journey in the world,” Kerber tweeted.