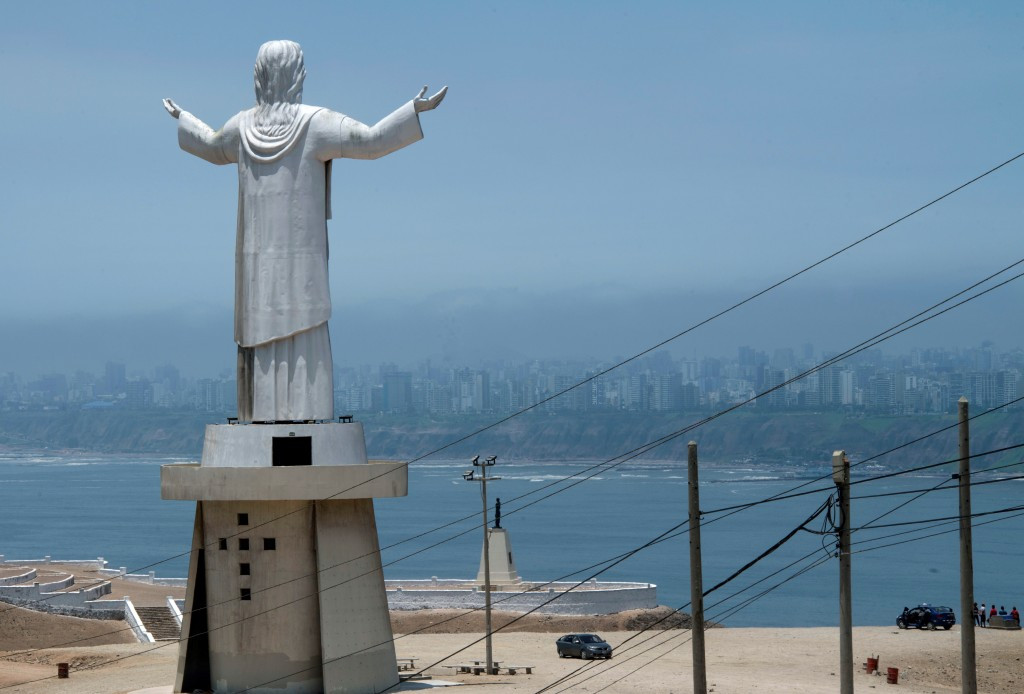 This year's International Olympic Committee (IOC) Session will take place in Lima in September as planned, it was announced today.

The decision taken by the IOC Executive Board follows speculation that the Session, where the vote on the host city of the 2024 Olympic and Paralympic Games is scheduled to take place, could be moved due to severe floods in Peru.

The death toll from devastating floods in Peru has risen to 94, with relief agencies estimating that up to 700,000 persons have been left homeless in 12 of the country’s 25 regions.

Last month, the IOC began a search for a potential replacement host for the Peruvian capital, with Abu Dhabi and Dubai in the United Arab Emirates, Doha in Qatar and Lausanne in Switzerland among those rumoured to be willing to step in.

The Session is due to be held from September 13 to 17 at the Westin Hotel and Convention Center.

IOC President Thomas Bach claimed they had been given "all necessary assurances that the IOC Session will be organised in a great way" despite the current climate in the country.

"This decision of the IOC Executive Board is also a demonstration of solidarity with Peru and its people following the wish of the Peruvian Government," he said.

Peru President Pedro Pablo Kuczynski revealed they would issue an Executive Order "that creates the framework to implement the declaration and support" following the decision to keep the Session, which he described as an "event of national interest", in Lima.

"The eyes of the world will be on Lima and we believe that hosting the IOC Session will send a vital message to the world and to Peru that we are ready to welcome the world after the emergency situation," Kuczynski said.

"In addition, the event will bring positive international attention to the country as we receive several Heads of State, many high-level Government officials and over 2,000 international press members.

"This is why we have reaffirmed our support to the organisation of the IOC Session."

Logistical issues in Peru had also threatened the staging of the event.

Officials had told insidethegames last month that chances of the Session staying in Peru were as low as "50-50".

Peruvian Olympic Committee President José Quiñones told insidethegames that, as far as he was aware, there were no plans to move the event.

Last week, Spanish Olympic Committee President Alejandro Blanco made a short visit to the country in order to inspect preparations for the meeting.

Lima was awarded the event during the 2014 Extraordinary IOC Session in Monte Carlo.

It is set to be the first time the Session has been held in Peru and only the fourth occasion in South America following Montevideo in 1979, Buenos Aires in 2013 and Rio de Janeiro in 2016.

Los Angeles and Paris are the two remaining bidders in the race for the 2024 Olympic and Paralympic Games.

The Session in Lima may prove to be a momentous one for the IOC as a working group headed by the organisation's four vice-presidents is currently assessing the possibility of awarding both the 2024 and 2028 Games in September.