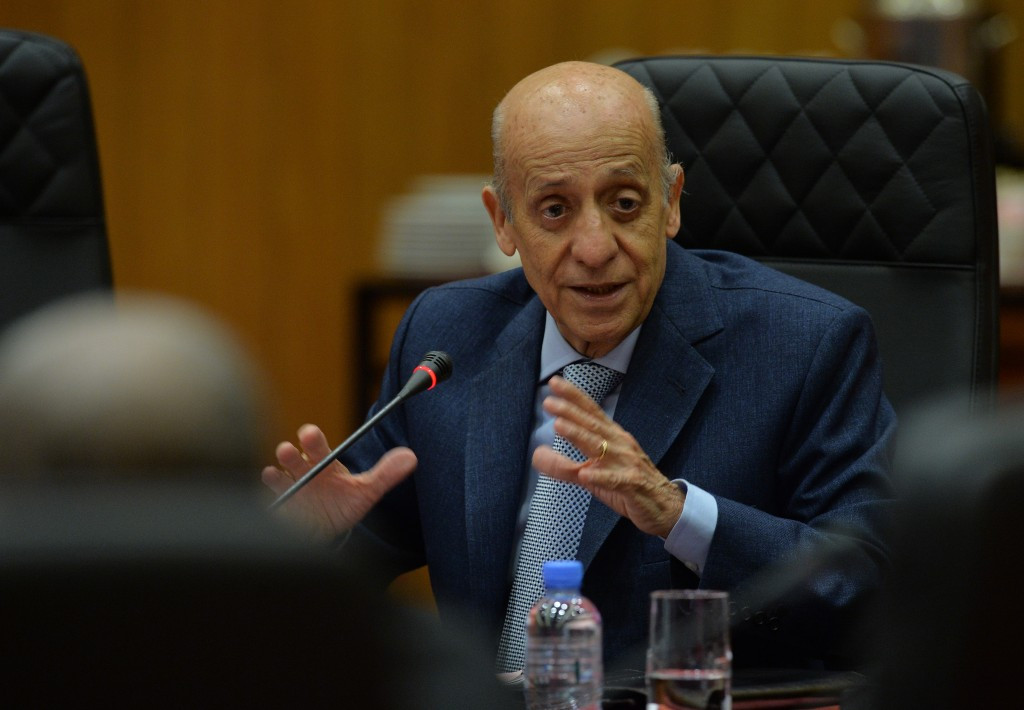 The Pan American Sports Organization (PASO) will respond to the Peruvian Olympic Committee's (COP) failure to meet a deadline to make outstanding payments for Lima 2019 within the next three days, the body's President Julio Maglione has told insidethegames today.

The Uruguayan claims to remain confident, however, that the South American country will still be able to host the next edition of the Pan-American Games.

An extended cut-off date of December 31 had been agreed in order to meet a sum of $3.3 million (£2.5 million/€3 million), owed as payments for rights fees, which was originally due in 2014.

COP were chosen as "guarantors" to make the payment when the new timeline was approved at November's Extraordinary General Assembly in Doha.

But COP President José Quiñones confirmed on Monday (January 2) that they could not meet this deadline because they have not yet received the required funds from Peruvian authorities.

He insists they will be able to do so later this month.

It is not yet clear what power PASO have to ensure the money is received, what sanctions could be placed on the COP and other Peruvian bodies or what impact this will have on PASO finances.

Maglione, who replaced the late Mario Vázquez Raña as President in 2015, claims to have contacted his Executive Committee colleagues to decide on the way ahead.

He will then take an as-of-yet unspecified decision in "two or three days" based on their responses.

It is possible, however, that the decision will simply be to allow more time for the money to be paid.

"I have sent a letter to all my Executive Committee colleagues and I intend to make a decision in conjunction with them," Maglione told insidethegames today.

"I don't know what we will decide yet.

"We have to decide what to do with the Organising Committee.

"It could be that we will give them one or two months more [to pay the money]."

Quiñones is also a member of the PASO Executive Committee, but it is not clear if he will be involved in the decision-making process.

Maglione, who is also President of the International Swimming Federation (FINA), appeared to close the door on another host country being considered for the time being.

This has been mooted by some observers, although no other locations have yet emerged.

"The Organising Committee are working very well and are being very serious with their preparations," he added.

Concerns over the slow rate of progress for the Games had seemingly eased in October after the appointment of Carlos Neuhaus as President of the Organising Committee, amid a pledging of support from the new Peruvian President Pedro Pablo Kuczynski.

But a series of political scandals are thought to have contributed to the latest fears.

First, Education Minister Jaime Saavedra has been sacked by Parliament for irregularities in the purchase of laptops and perceived delays with Lima 2019 preparations.

Peruvian vice-president Martin Vizcarra is now the official responsible for liaising between the Government and Lima 2019, rather than the Education Minister, with this also having potentially slowed the logistical process.

But Kuczynski, who has himself been among those forced to deny receiving bribes from Odebrecht, has reiterated his support for Lima 2019.

He spoke enthusiastically about construction development on areas including the Athletes' Village.

"Let's go ahead with the Pan-American [Games]," the President was quoted as saying by El Comercio.

"We already have a project leader in Carlos Neuhaus.

"We have to finish adjusting the sports establishments like Videna and others.

"The design of the Pan American Village is already underway.

"The engineers have already done the ground test."

He did not directly address the missed payment, but the Organising Committee have claimed that it will "not have an immediate effect".