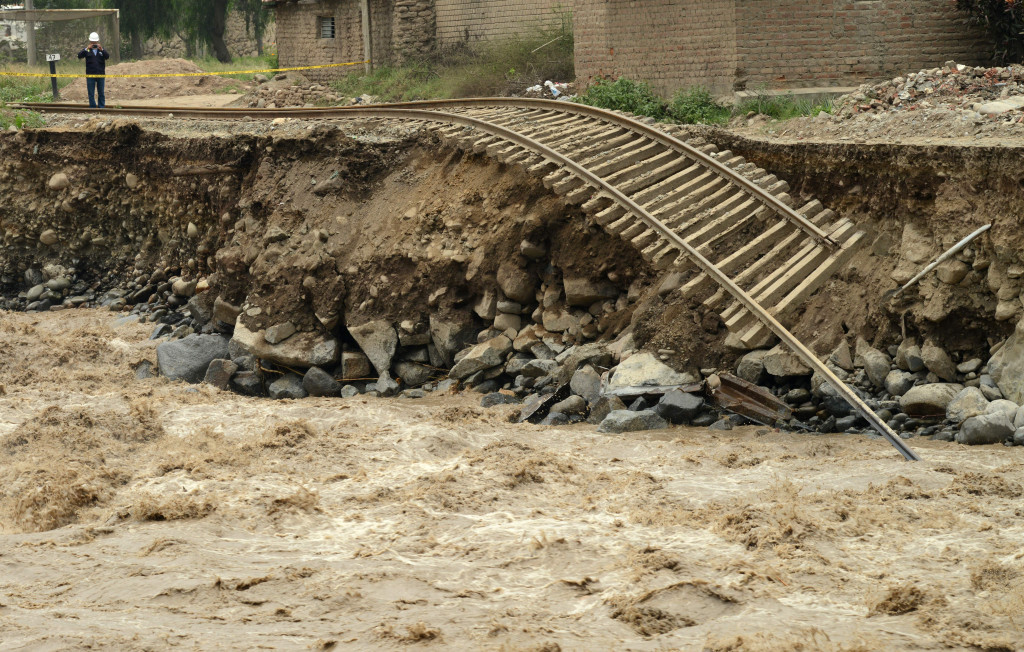 A campaign to cancel the 2019 Pan American Games in Lima is gathering momentum due to the floods which are decimating Peru.

According to Peru Reports, the capital city's Mayor Luis Castañeda has become the latest to oppose the Games amid the ongoing crisis.

At least 72 people have died following torrential rain and mudslides in the South American nation, with the floods said to have affected at least half of the country.

Lima has been without water since Monday (March 13) with the armed forces brought in to help restore order.

More than 800 towns and cities have been declared as a state of emergency due to a shortage of food and water, with more than 60,000 homes destroyed in 24 out of Peru's 25 states.

It has led to increased calls for the money allocated for the Games to be redirected towards the relief effort.

The Popular Force political party, which controls Peru's Congress, have said they will issue a petition on the issue within a fortnight.

"The Executive must prioritise spending to help the victims," said the Mayor of Lima's San Isidro district, Manuel Velarde, on Facebook.

"We propose the suspension of the Pan American Games in the capital scheduled for 2019, in order that this budget be destined to the integral recovery of all the affected areas."

However, the country's President Pedro Pablo Kuczynski rejected calls to move the Games.

"Peru has accepted to be the host for the Pan American Games in a competition where we beat other countries," he said.

"It would really be a tragedy if we cannot meet our responsibility."

Lima were comfortable victors in the ballot for the 2019 Pan American Games, winning in the first round with 31 votes in 2013.

La Punta in Argentina and Santiago in Chile both received nine, with Ciudad Bolívar in Venezuela receiving eight.

The Games are scheduled to take place between July 26 and August 11.

The Parapan Games are then scheduled to begin towards the end of August.

This year's International Olympic Committee Session, where either Los Angeles or Paris will be awarded the 2024 Summer Olympics and Paralympics, is also due to take place in Lima in September.