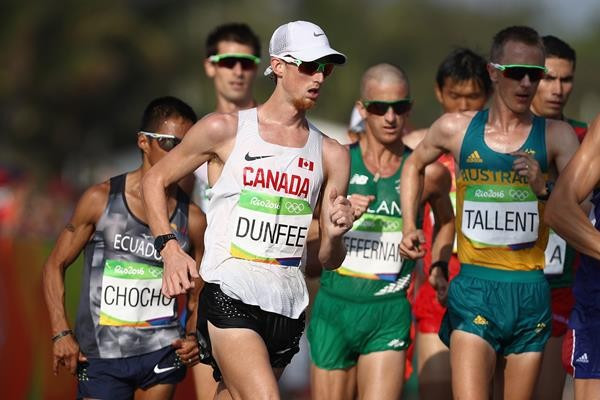 A campaign by some of the world's leading racewalkers to save the 50 kilometres for the 2020 Olympics in Tokyo has been successful after the International Association of Athletics Federations (IAAF) shelved plans to drop it.

More than 60 competitors, including Australia's Jared Tallent and Slovakia's Matej Tóth, the respective 50km Olympic champions at London 2012 and Rio 2016, had signed a petition and sent it to the IAAF President Sebastian Coe to voice their opposition at plans to drop an event that has featured on every Olympic programme since Los Angeles 1932, apart from Montreal 1976.

Plans to replace the event with a new race over the half-marathon distance, however, were abandoned following opposition from the IAAF's ruling Council here today.

They voted against the plan following a passionate presentation from Maurizio Damilano, Italy's Olympic 20km gold medallist at Moscow 1980 and now head of the IAAF Race Walking Committee, who wanted it retained.

The International Olympic Committee (IOC) were believed to be behind the proposal to scrap the event as part of their drive to improve gender equality on the programme.

Hearing IAAF council have voted in favour of keeping the 50k in Tokyo. So proud of the walks community for raising a loud and unified voice!

The decision to keep it on the programme for Tokyo 2020, however, was confirmed by Paul F. DeMeester, an American lawyer here to help represent the athletes who wanted the 50km walk saved.

"The IAAF support for the 50km fully comports with the objectives of the IAAF constitution, among which are the promotion of athletics world-wide, the encouragement of participation, and the striving for gender equality," he said.

"The IOC wants to do away with the 50km racewalk in large measure because women walkers do not have a 50km Olympic event."

Canadian walker Evan Dunfee praised the role of DeMeester, a criminal defence attorney in San Francisco and a keen recreational racewalker, in helping save the event.

"It is hard to say what, if any, our role as athletes speaking up made in this decision but I am so proud of the larger community for organising so quickly and speaking with one unified voice.

"I think that lends credit to how amazing this community of athletes is.

"We had a masters athlete, Paul DeMeester, fly on his own accord to London, booked into the same hotel the IAAF were meeting in and delivered his impassioned plea for the saving of his event."

The event still faces an uncertain future beyond Tokyo 2020, however.

"The IAAF will continue to evolve the sport of athletics so it retains its position as the number one sport on the Olympic programme," said Coe.

"To this effect there are discussions, initiatives, ideas and proposals that are being developed and consulted on.

"Any agreed initiatives will be introduced into the next Olympic cycle - the 2024 Olympic Games - after they have been widely consulted on within the sport over the coming months and years." 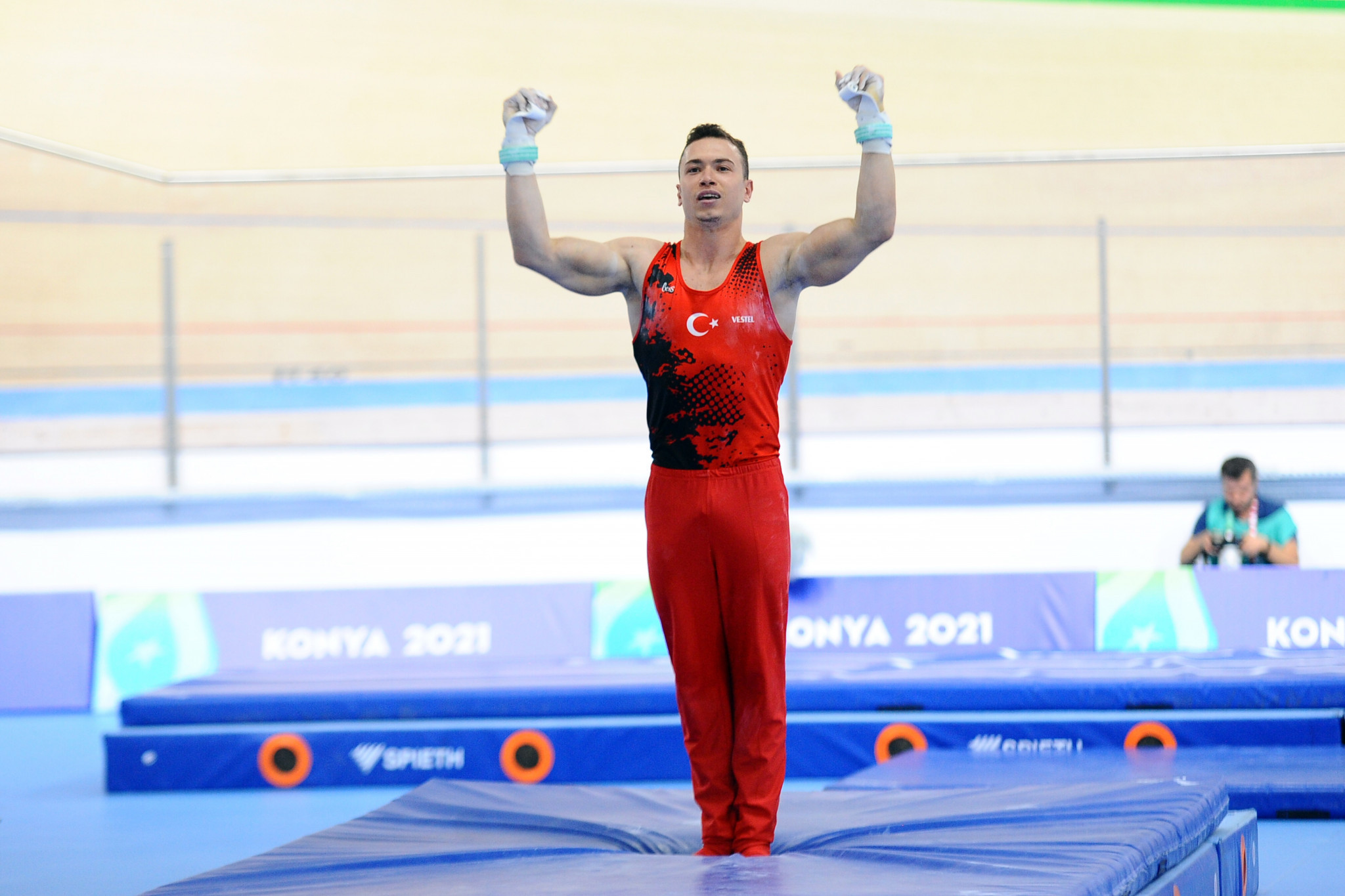