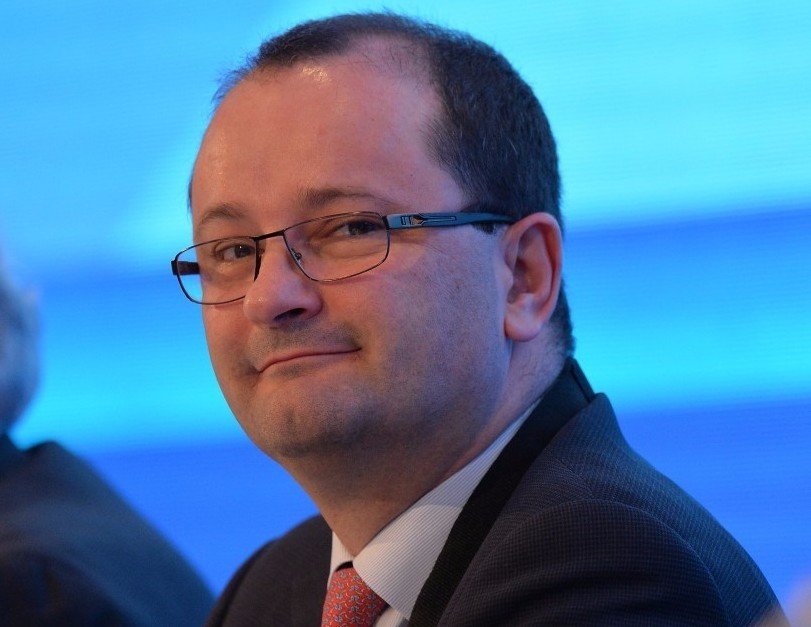 Changing the name of SportAccord back to the Global Association of International Sports Federations (GAISF) and a shift to a two-year Presidency were among the key statutes unanimously passed during the General Assembly here.

GAISF President Patrick Baumann said he believed that the decisions made at the meeting, held as part of the SportAccord Convention, showed they had "closed the book" on the organisation's turbulent recent past.

Baumann also announced the International Paralympic Committee have re-applied to join and should be confirmed soon.

The International Sports Press Association and the World Olympians Association were unanimously approved as associate members.

"I think we have closed the book on the past," Baumann said.

"That is the key.

"The past is rich and full of good things - it is not because of one moment that it's not good.

"But we have closed that and we have a chance now to really look forward in a very positive way."

Observer status for Federations wishing to join GAISF has been introduced to assist those which do not fulfil the strict criteria for full membership.

The name change was installed to "clarify and simplify" the nature of the organisation.

It marks a shift back to the same acronym used before 2009.

The subsequent re-branding undertaken during the reign of former President Hein Verbruggen in 2009 generated confusion due to the similarity in names with the SportAccord Convention.

The organisation will now be called the GAISF, with branding elements such as the changing of the website and logos due to come into effect in the near future.

"Adopting the Global Association of International Sports Federations name better represents the nature of the organisation and makes a clear distinction from the SportAccord Convention and any other commercial activities carried out under and on behalf of SportAccord/GAISF," GAISF said in a statement.

Switching to a two-year rotating Presidency is billed as a way to increase equality between the different Member Federations.

All seven former Presidents are representatives of Summer Olympics sports.

The current ARISF President, who would be in line to become SportAccord head in 2020, is International Powerboating Federation President Raffaele Chiulli.

The statute amendments were mostly given unanimous backing, although there was at least one member in the room who voted against the proposal to support the IOC Executive Board's declaration on anti-doping reforms.

Association of Summer Olympic International Federations President Ricci Bitti, who also chairs the SportAccord Convention, made a cutting remark on the current state of the Olympic bid process.

The Italian joked that the SportAccord Convention, which he chairs, "is in a much better situation for bidding than the IOC candidatures".

Ricci Bitti revealed yesterday that they had received 15 applications from cities interested in hosting future editions of SportAccord Convention.

Next year's event is scheduled to be held in Bangkok from April 15 to 20.