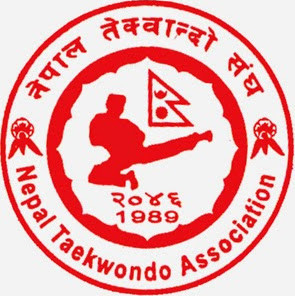 The Nepal Taekwondo Association has organised its first international tournament for female players.

The event in the Asian country will take place at the National Sports Council in Kathmandu from today.

According to the Himalaya Times, a total of 169 athletes will compete in the nation's capital city.

As well as home competitors from Nepal, athletes have made the trip from India, Bhutan, Bangladesh, Sri Lanka and Pakistan.

Nepal has been represented by three taekwondo players in its Olympic history.

The most recent was Nisha Rawal, who competed in the women's 67kg class at Rio 2016 in August.

She was defeated by eventual gold medallist Zheng Shuyin of China in the first round, before losing a repechage contest to France's Gwladys Épangue.

At Beijing 2008, Deepak Bista fought in the men's under-80kg division.

Both players did not advance beyond the first round.