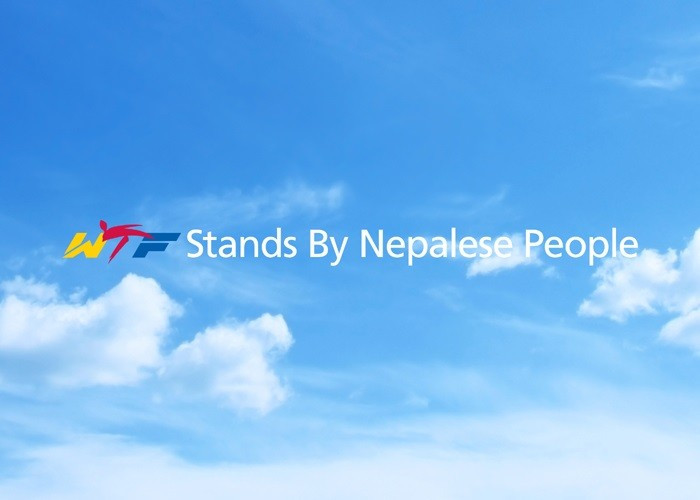 Condolences have been offered by the World Taekwondo Federation (WTF) to Nepalese people following the devastating earthquake which hit the Asian country late last month.

Around 7,500 people are believed to have been killed in the disaster with a further 14,500 injured by the earthquake of 7.8 magnitude on the Richter scale.

"The terrible loss of lives due to the most devastating earthquake is inconceivable, and all taekwondo families are with the families and relatives as they try to come to terms with such a tragic incident,” Choue stated.

“Please convey the support of the whole taekwondo family to those affected.

“The WTF will fully support the Nepal Taekwondo Association in overcoming this tragedy.

"I also wish fast recovery of the injured persons and also hope that the families and relatives of the lost lives will be given strengths to bear these difficult times."

In addition to the letter of condolence the WTF have also sent the Nepal National Olympic Committee a monetary donation, it was revealed.

The WTF became the latest governing body to express their sympathy and offer support following the earthquake, which struck the central area of Nepal, between between Kathmandu and the city of Pokhara, with the International Table Tennis Federation among other IFs to have also offered their condolences.