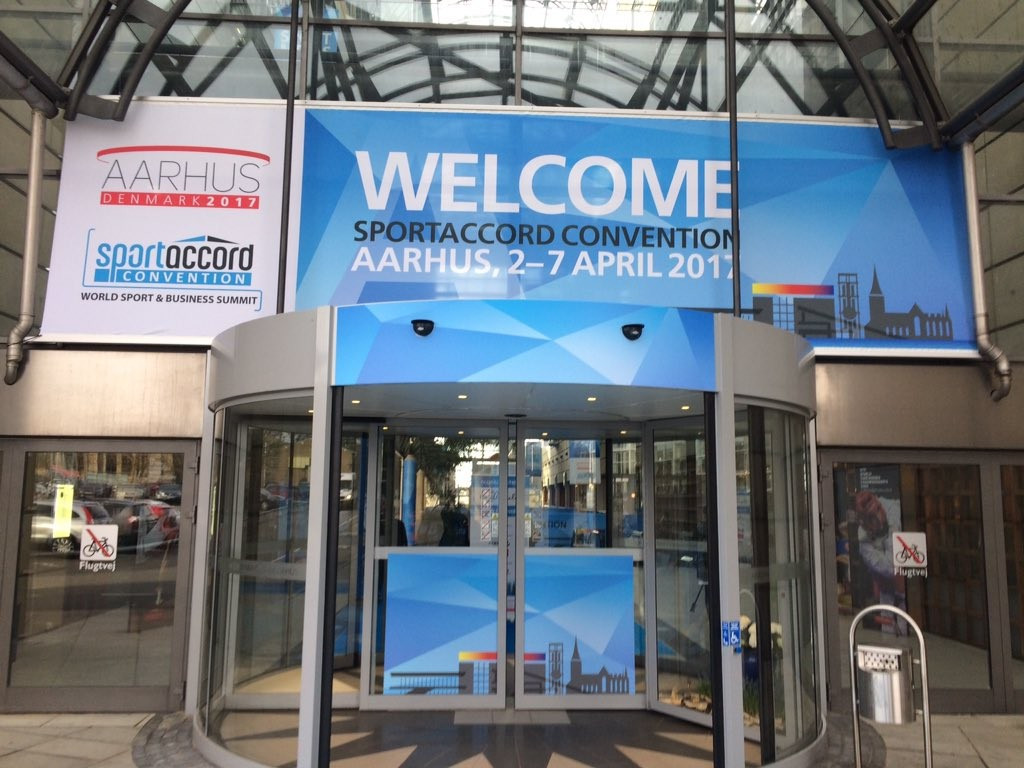 International Olympic Committee (IOC) President Thomas Bach was among a host of high-level delegates to arrive here today for a week of key meetings during the SportAccord Convention.

Bach travelled to Denmark's second city from Helsinki, where he has been attending the World Figure Skating Championships.

He arrived in time to speak at an Association of Summer Olympic International Federations (ASOIF) Council meeting, where he provided an update on issues including ongoing anti-doping reforms.

It came in a meeting designed to prepare the agenda for the ASOIF General Assembly on Tuesday (April 4).

Key points on the agenda include "International Federations governance and the preliminary report of questionnaire findings" and "IF anti-doping research surveys".

"IF governance remains a top priority and we will present a first review, based on the results of a self-assessment questionnaire filled in recently by all IFs.

"This is just an initial step.

"Our intention is not simply to conduct a compliance exercise but rather to promote a better culture of governance within IF structures.

"Governance is an evolving process and this is a long-term project."

Delegations from both Los Angeles and Paris' 2024 Olympic bid teams have also arrived in time to prepare for "short introductory" presentations during the ASOIF General Assembly in two days time.

The #LA2024 team has touched down in Aarhus, Denmark & #SAC2017 prep is underway! #FollowTheSun pic.twitter.com/Wsqr87EEQN

Each city has been given 10 minutes to present plus an additional five for questions from IF Presidents.

Bach is expected to meet both officials during the meeting.

It comes as discussions continue over a potential plan to award both the 2024 and 2028 Games at this year's IOC Session in September.

The Session is currently scheduled to take place in Lima between September 13 and 17, but it is possible that the Peruvian capital could lose hosting rights.

Other locations, including Dubai and Abu Dhabi in the United Arab Emirates, are being considered to step in while Peru battles against flooding and logistical problems.

The SportAccord Convention will officially begin with an Opening Ceremony on Tuesday.

Russian Sports Minister Pavel Kolobkov is among other officials set to be present here tomorrow.