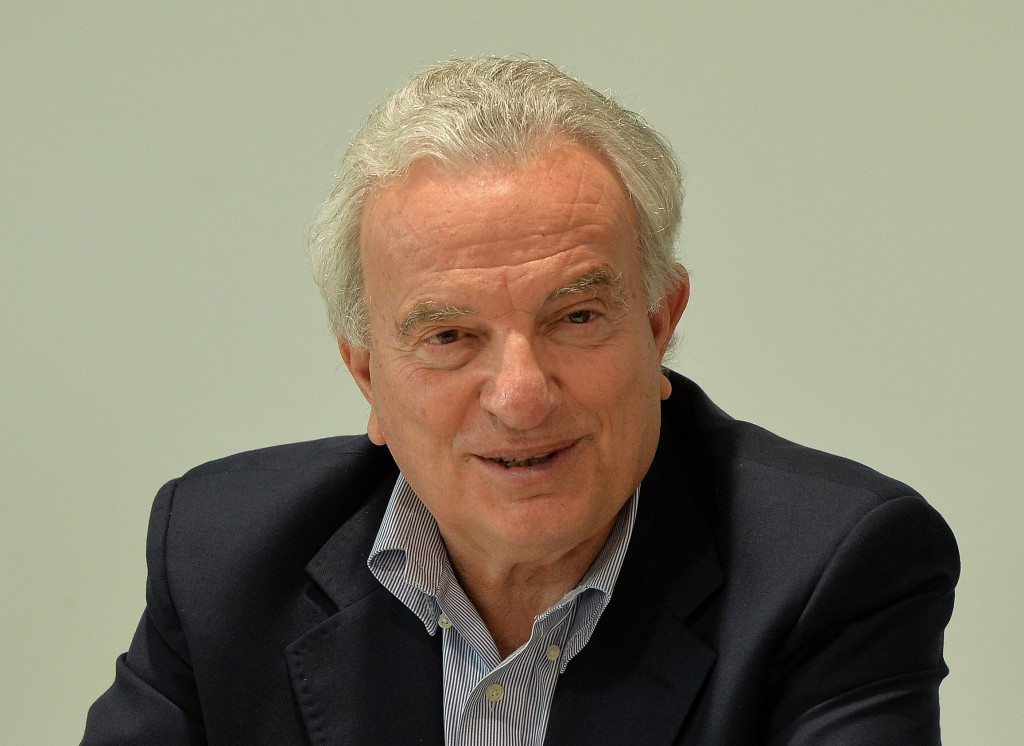 Governance reforms and details of bidding presentations for the 2024 Games were among items leading the agenda at an Association of Summer Olympic International Federations (ASOIF) Council meeting in Lausanne.

The meeting, chaired by the umbrella organisation's President Francesco Ricci Bitti, took place after all 28 ASOIF members returned a self-assessment questionnaire about the running of their respective bodies.

Topics spanned areas including integrity in publishing financial information as well as the integrity of elected officials.

Other areas in the questionnaire included support for whistleblowers and "democracy" in the making of decisions.

Evaluation of responses will be carried out "during the next couple of weeks".

Specific recommendations will then be made by "independent experts" on the ASOIF Governance Taskforce.

A preliminary report outlining general outcomes will be presented during the body's General Assembly in Aarhus on April 4.

ASOIF will then work with each IF to "prioritise and upgrade" their respective governance models.

An update was also given on the nature of the "short introductory presentations" to be given by the three cities - Budapest, Los Angeles and Paris - bidding for the 2024 Olympic and Paralympic Games during the Aarhus meeting.

insidethegames revealed in December how such presentations would be introduced following a special request from ASOIF to the International Olympic Committee (IOC).

Besides their "general Games concepts", the three cities will explain the "sport-specific aspects of their bids which will be of particular relevance for the Summer Olympic IFs".

It comes before voting IOC members make a final decision on the 2024 host at the IOC Session in Lima in September.

"I was happy to report that our governance project has been progressing significantly since we set up a dedicated Taskforce more than a year ago," said Ricci Bitti in a statement afterwards.

"This is thanks to the positive response and commitment of our member federations.

"In 2017, ASOIF will drive and support members to implement amendments or upgrades where necessary."

The questionnaire can be read in full here.