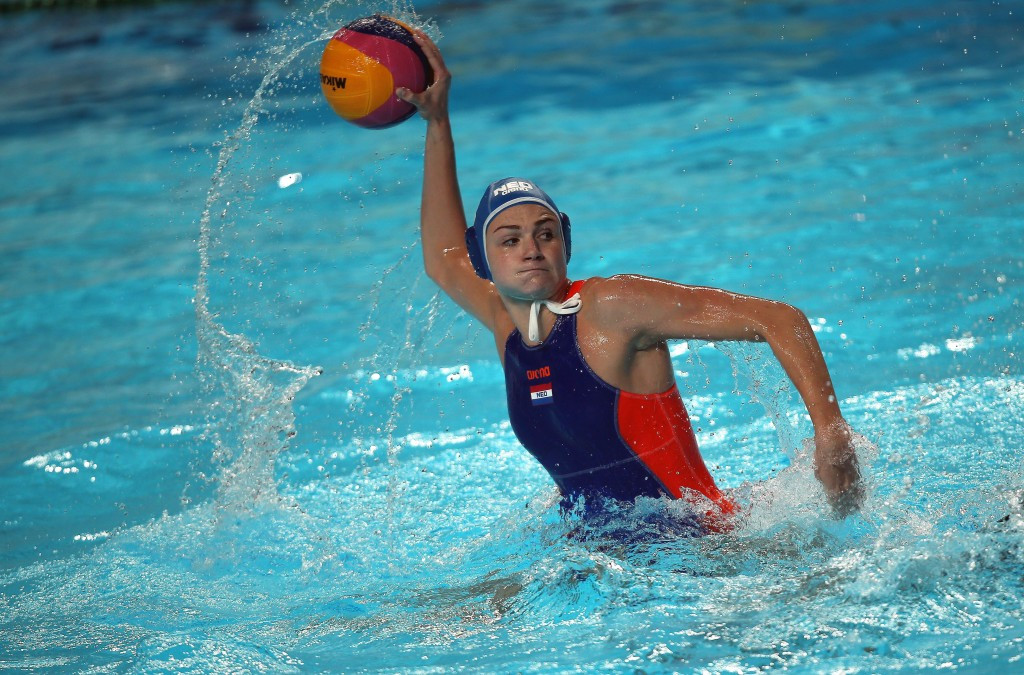 A close contest appeared to be on the cards early on in Ruza, with the Dutch edging 2-1 in front of the hosts after the first period of play.

Russia appeared to have turned the match around by outscoring their opponents 4-1 in the second, to lead 5-3 at half-time.

Their advantage would not remain intact as the Dutch battled back in the final two quarters to tie the match at 10-10.

A tense penalty shoot-out followed, with the Dutch side eventually coming through to secure a 15-13 win over their rivals.

The result sees them move up to seven points in Group A, with Greece and Russia both lying on four points having played a match less.

Group B would not have the same level of drama, with France falling to a comprehensive defeat to Italy in front of their own fans.

The Italian team dominated proceedings throughout the match, emerging from the match in Montreuil as 16-5 winners.

Italy remain second in Group B on seven points, but they are now just one adrift of leaders Hungary heading into the final round.

France have finished their campaign without a single point in the group, having lost all four of their matches.

The concluding round of matches will take place on April 18.

The group winners will advance automatically to the Super Final, which will take place in Chinese city Shanghai during June.

They will be joined by the highest scoring runner-up from the two groups, as well as the top four teams from the Intercontinental Water Polo Tournament and hosts China.

Australia, Canada, China, Japan, Kazakhstan and hosts United States will compete in the tournament in May.