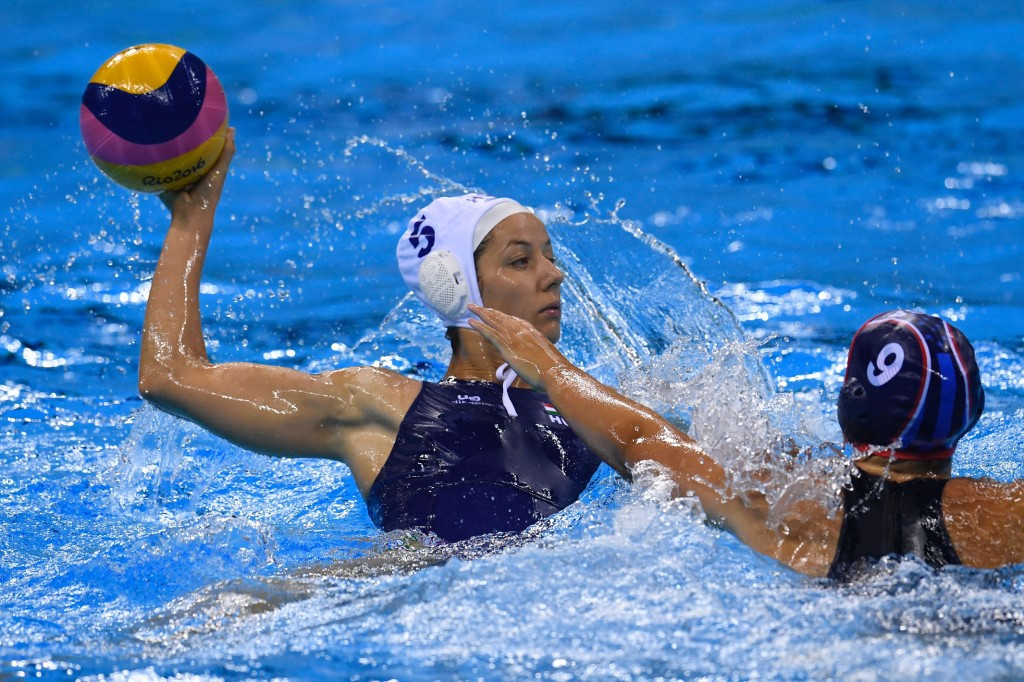 It means Hungary have gone top of Group B with five points with Italy, beaten in the Rio 2016 Olympic final in August by the United States, second on four.

France are bottom of the three-team group and are yet to get off the mark.

In Group A, the Olympic bronze medallists also suffered defeat as Russia lost 8-7 to hosts Greece.

The match was level at 6-6 going into the final quarter but the Greeks were able to edge it in Piraeus.

Russia won bronze in Rio by beating Hungary on penalties.

They are now second in the group with three points, behind table-topping Greece who boast four.

The Netherlands are bottom with two.

Each country involved in qualifying has now played two matches, with two left to go in the home-and-away series.

The two group winners will progress to the Super Final this year, with dates and a host yet to be confirmed.

Four teams from an Intercontinental Tournament, which is also yet to be arranged, will also qualify for the Super Final with the host nation given an automatic berth.

The next round of matches will take place on February 21.

The Netherlands will host Greece in Nijverdal and France will play Hungary in Budapest.