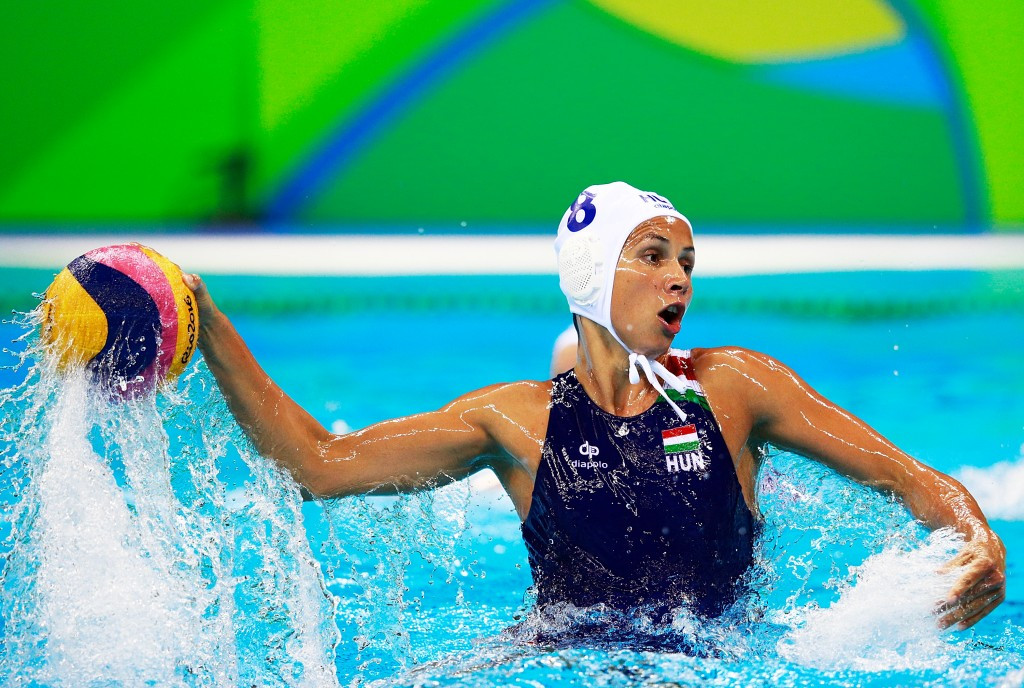 They defeated France 15-4 in their home pool in Budapest after giving few opportunities to their rivals.

It means they have now won all three matches - with two victories in regulation time - to top Group B with eight points.

Olympic silver medallists Italy, who were not in action today, are second on four points but have played a game less.

France have lost all three matches and sit bottom of the three-team group.

In Group A, The Netherlands went top thanks to a narrow 10-9 win over Greece in front of their home crowd in Nijverdal.

They have five points after two victories - one in regulation time - and one defeat.

Greece have four points while Russia sit last with three while possessing a game in hand.

The two group winners and best runner-up will progress to the Super Final in June in Chinese city Shanghai.

Four teams from an Intercontinental Tournament, which is also yet to be arranged, will also qualify for the Super Final with China given an automatic berth.

The fifth and penultimate round of European qualifiers will be played on March 28.

Russia will play the Dutch in Moscow, while Italy will travel to play France in Montreuil.