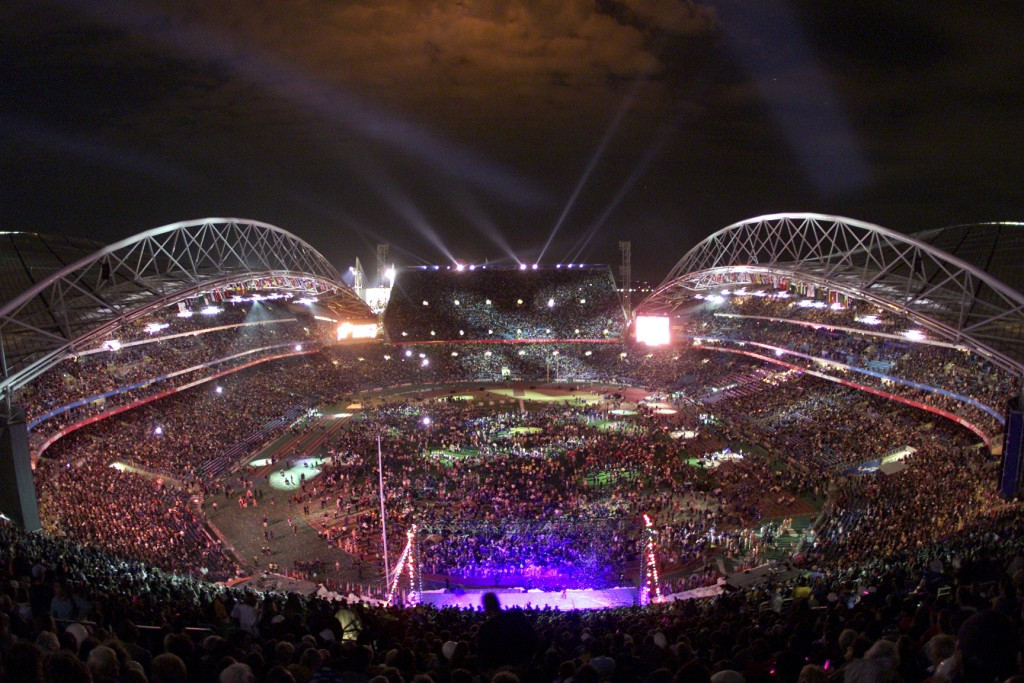 Sydney have launched plans to replace Durban as host of the 2022 Commonwealth Games, it has been revealed.

Adelaide is also keen to investigate a bid to take over from the South African city, meaning that several cities in Australia and England have now expressed interest in staging the event.

The centrepiece of Sydney's bid would be the ANZ Stadium, which hosted the 2000 Olympic and Paralympic Games, where a track would be built specially for the event.

John Coates, President of the Australian Olympic Committee, is also a supporter of a city in the country staging the 2022 Commonwealth Games.

"Sydney hosted the Olympic Games and we are always keen to show off our great city and sporting facilities to the world," Berejiklian told The Daily Telegraph in Australia.

Sydney last hosted the British Empire Games - as it called then - in 1938.

"As early as August [last year] I put my hand up to say [to the Commonwealth Games Federation (CGF)] ‘should there be a problem with a host city for 2022, then Australia would consider hosting the Games in Australia'," Coffa told The Daily Telegraph.

"The proposal of a city like Sydney is appetising because if Australia was tapped on the shoulder we’re not stupid, we would be looking where the infrastructure is on the ground."

Melbourne, which hosted the 2006 Commonwealth Games, has also expressed early interest, while there are growing calls in Victoria for Adelaide to put themselves forward.

It raises the prospect of Australia hosting consecutive Commonwealth Games with the Gold Coast due to stage it in 2018.

Among those who support the idea is Adelaide's Lord Mayor Martin Haese.

"Personally, I am a fan of the Commonwealth Games being held in Adelaide for many obvious reasons, including investment in infrastructure and tourism," he told the Herald Sun.

"Would the organisers back an event in the same country in 2022 after the Gold Coast in 2018?

"I don’t know but then there hasn’t been a precedent for considering that previously because of the circumstances.’"

Since it was confirmed on Monday (March 13) that Durban had been stripped of the 2022 Commonwealth Games, several cities have expressed interest.

These include Edmonton in Canada, Birmingham, Liverpool, London and Manchester in England, New Delhi in India and Kuala Lumpur in Malaysia.

The CGF have not announced a timetable for choosing a replacement but a new host is expected to be chosen by the end of this year.