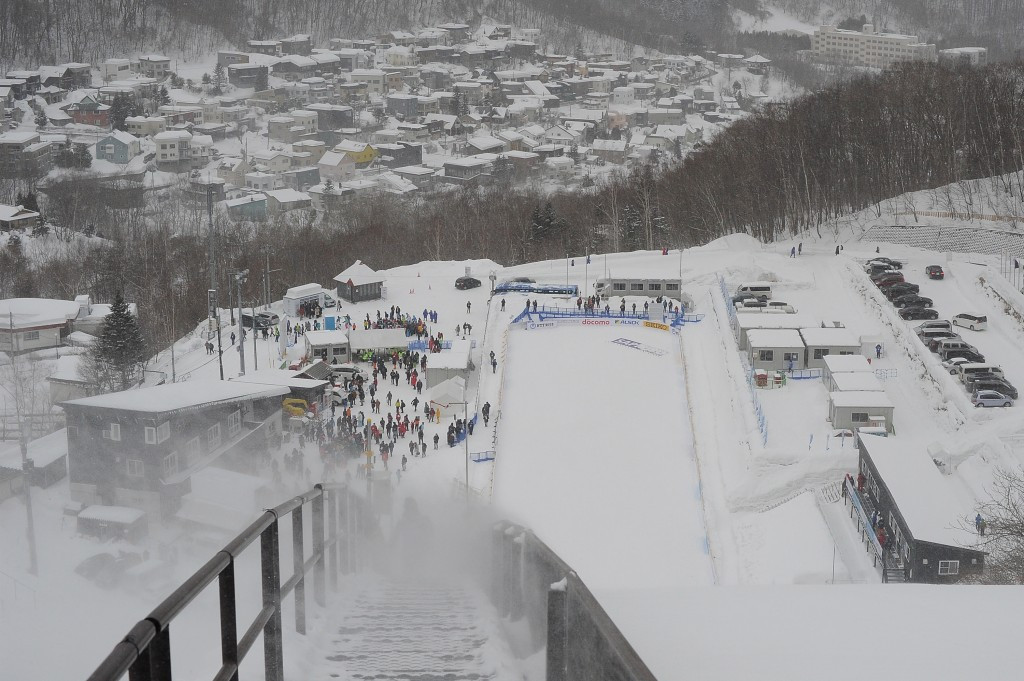 Speaking during the Asian Winter Games here, Sheikh Ahmad made clear how it may be hard for Asia to host three successive editions after Pyeongchang and Beijing hold the respective 2018 and 2022 events.

But, if the opportunity presents itself, he believes Sapporo would be capable of playing host in 2026.

Sheikh Ahmad pointed to the fact that at a time when many bid cities - especially in Europe - are struggling to gain public backing, citizens in Sapporo are "supporting the Games more than the officials".

A total of 30,000 people attended the Opening Ceremony on Sunday (February 19) and more than 40,000 spectators were present at venues around the Japanese city yesterday.

"I am happy and proud because, after Beijing, Asia will be ready to host the Olympic Winter Games again," said Sheikh Ahmad, also a member of the International Olympic Committee (IOC).

"If there is a lot who bid [for 2026], we will have to evaluate the situation, but if not then we have a good chance.

"We are ready to host a third Olympic Winter Games."

When asked specifically about the Japanese city, he added: "I believe Sapporo is ready as they have experience from three Asian Games.

"Because of this wealth and history, we have a museum of winter sport here in Sapporo, related to IOC museums.

"Sapporo is capable and ready.

"We understand that two Games will take place in Asia.

"But whenever there is a chance, and when other continents are less involved, Sapporo can be the head city to host the 2026 Winter Games."

It is possible they could wait until 2030 but there appears a willingness to bid at the earliest opportunity.

Calgary in Canada, Innsbruck in Austria, Stockholm in Sweden and Sion in Switzerland are four potential contenders for the 2026 Olympics.

All the other contenders also face similar challenges to gain public and political support.

The 2026 bid process is not due to be officially opened until after Pyeongchang 2018.

It is possible that the format could change as "informal discussions" continue to be held on changes to the bidding process.

Japanese capital Tokyo is hosting the 2020 Summer Olympics and Paralympics.