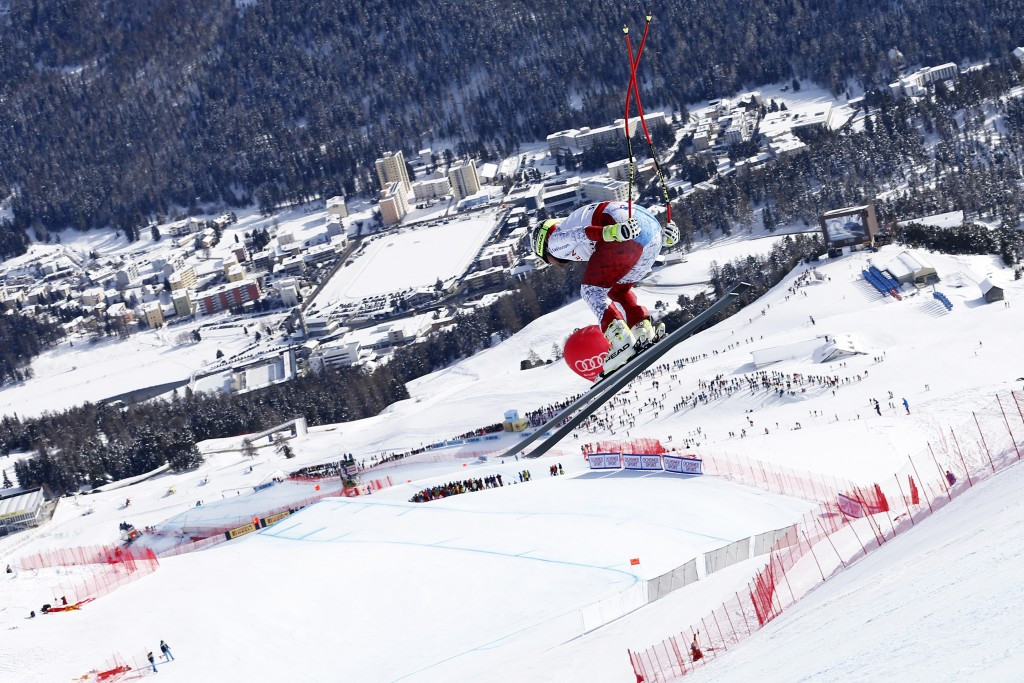 The Swiss canton of Graubünden has voted decisively against bidding for the 2026 Winter Olympics and Paralympics in a referendum.

Sixty per cent of residents voted against the project.

The bid, which was due to be based around the iconic winter resort of St Moritz, has not yet been officially abandoned.

But it cannot now realistically go ahead without public backing.

Graubünden is one of two regions hoping to be adopted as an official Swiss bid.

The other was launched by Sion in the west of the country.

Today's result marks a huge blow, however, and raises questions as to whether any Swiss bid would be successful at the ballot box.

Local Government, business and sporting leaders all supported the Graubünden attempt on the grounds that the event would boost tourism and act as a catalyst to improve local infrastructure.

But opponents have criticised the bid, estimated to cost $25.2 million (£20.2 million/€23.6 million), for an alleged non-transparent nature and a supposed lack of explanation over how taxpayers money would be spent.

It comes as European countries continue to struggle to justify the concept of a Winter Olympic bid.

Graubünden staged the Winter Olympics in St Moritz - where the International Ski Federation Alpine World Championships are currently taking place - in 1928 and 1948.

A referendum for a 2022 bid from Davos, also in Graubünden, was similarly unsuccessful.

Opposition was 52 per cent on that occasion, suggesting that support has declined ever more over the last four years.

Sweden is the only other nation from Europe thought to be seriously considering an attempt.

Calgary in Canada is another early contender.

The bid process is not expected to formally begin until after next year's Winter Olympics in Pyeongchang.

A decision on a Swiss bid is expected to be made by Swiss Olympic's Executive Council on March 7, before a final ruling is made by Parliament the following month.

It remains possible a similar referendum could take place in Sion in late 2018, insidethegames has been told.

"Today in a cantonal referendum, the people of the canton of Graubünden have decided to no longer participate in the race to host the Olympic and Paralympic Games in 2026," a Swiss Olympic spokesperson told insidethegames today.

"Swiss Olympic believes that any project to host an Olympic Games should have the full support of its community, so we fully respect the decision of the voters.

"There has been resistance to an Olympic ambition in this region in the recent past, and it seems that it is still there today.

"This referendum was organised by the local authorities in Graubünden, and was not a requirement from Swiss Olympic."

They claimed, however, that the decision "does not, in any way, modify the national nomination process that we have initiated more than a year ago".

"The Olympic ambition is still very strong in Switzerland, as will be shown through a series of studies due to be released on March 7," the spokesperson added.

"Additionally, back in December, our National Government has announced that it welcomes the ongoing work, as it recognises the positive impact that the Olympic and Paralympic Games can have for our country, for sport, civil society and the economy.

"We will now finalise the evaluation of not two, but one project, 'Sion 2026'.

"Our main criteria remain the same: we are looking for a project that 1) can have a strong positive impact for our country and 2) has the potential to win an international campaign in 2019."