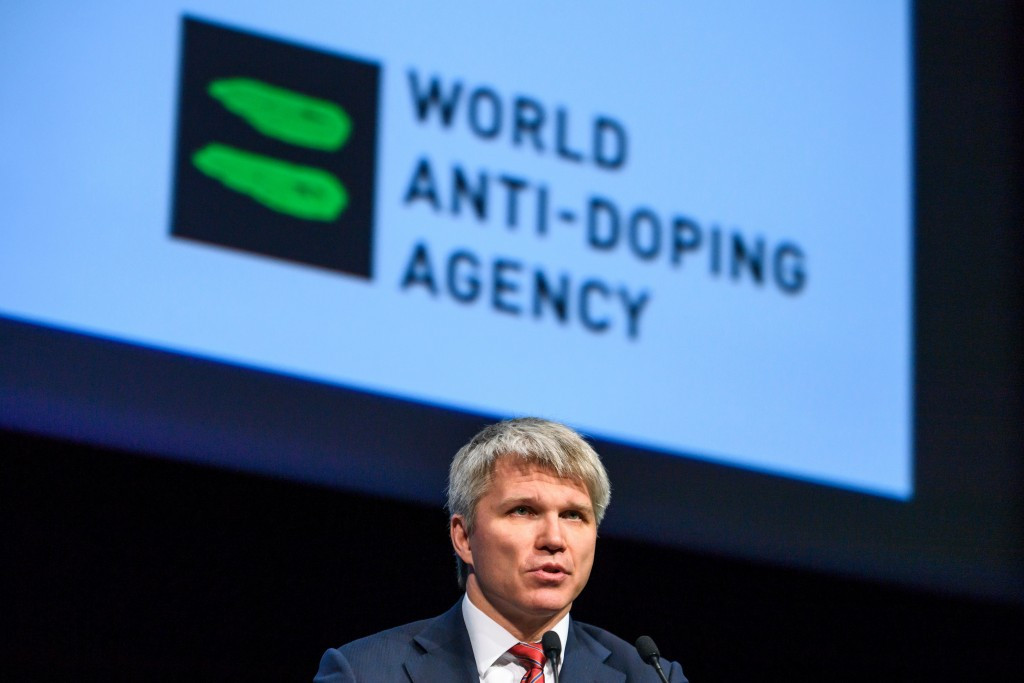 RUSADA was heavily criticised in a WADA Independent Commission report in November 2015, when explosive reports of state-supported doping within the country's athletics programme were revealed.

"Some of the criteria have already been met and we are working on completing the rest.

"The plan is to get provisional compliance in May 2017 and in November 2017, RUSADA wants to be fully reinstated."

Kolobkov, who replaced Vitaly Mutko as Sports Minister last year following his promotion to Deputy Prime Minister, was present here to provide an update on the anti-doping activities of Russia.

He pointed out how RUSADA's budget has been tripled and approved for the period from 2017 to 2019.

This, he says, is based on the recommendations given by WADA and nominated independent experts.

Despite Kolobkov's optimistic outlook, WADA President Sir Craig Reedie said here today that RUSADA still has significant work to do in order to get its suspension lifted.

"As far as we are concerned, we work literally every day with the authorities in Russia and in RUSADA, and our team there, to try to produce a situation where RUSADA can be compliant," the Scot said.

"I have to say at the moment there is much to do.

"I thought the Minister was actually pretty helpful today in many things that he said.

"Sitting here and now in the roadmap, I question whether we will be ready for May.

"There is much to be done, but that having been said, the world of sport will be very well served by a compliant RUSADA.

"I've been on the record on this for a long time; we have to get the biggest country in the world compliant with the World Anti-Doping Code."

"We are ready to cooperate," he added.

"We are open for all kind of inspections of individual athletes and organisations, such as RUSADA."

The decision appeared to be a major blow to RUSADA's attempt to be renamed compliant with WADA and also shed serious doubt on the prediction of Russian Olympic Committee (ROC) President Alexander Zhukov that the body should achieve the status by May.

Isinbayeva, a member of the International Olympic Committee (IOC), was first elected to the position in December.

It was announced earlier last week that Isinbayeva had returned to the Supervisory Board.

It was announced on Thursday (March 9), however, that Isinbayeva had been re-elected chair after being proposed to the role by the ROC.

According to the WADA-commissioned McLaren Report, around 1,000 Russian athletes have been implicated in a "institutional" doping system in which samples were manipulated and tampered with at event including the 2014 Winter Olympic and Paralympic Games in Sochi.

"The ball is in their camp," WADA director general Olivier Niggli said.

"They know what they have to do and we’ll see when they are able to deliver this programme."

Russian President Vladimir Putin said earlier this month that the country should "heed the demands" of the McLaren Report.

"They were going into the right direction and hopefully they were changing the mindset of a number of people in Russia by recognising McLaren’s findings and by encouraging everybody to make the appropriate change to happen."