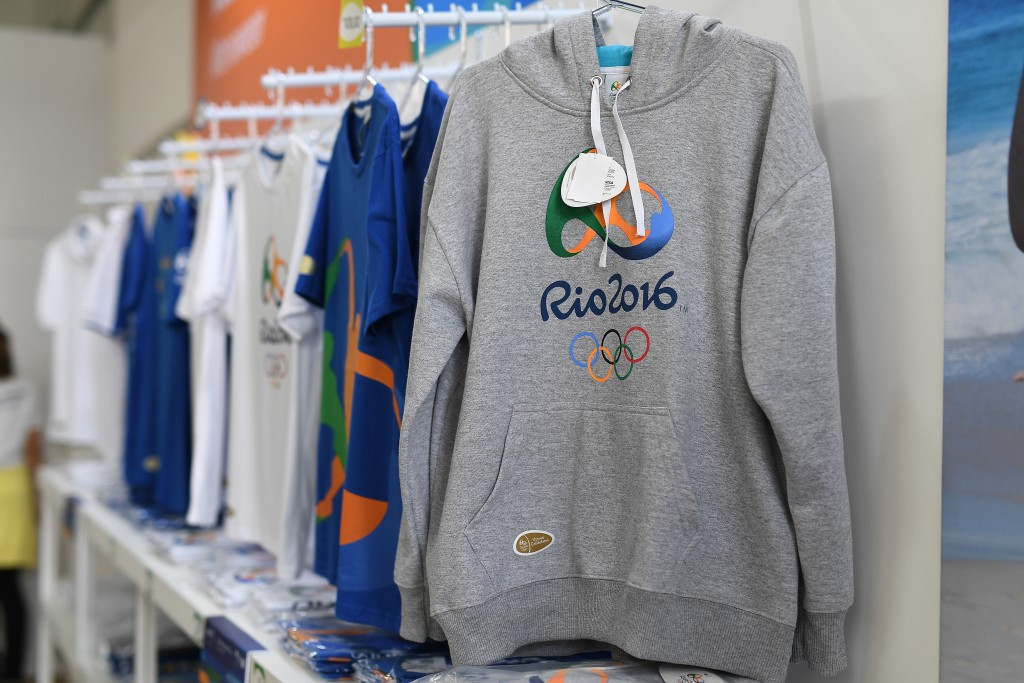 With reports of disused venues and allegedly suspicious payments being added in recent weeks to the catalogue of bad news stories relating to Rio 2016, you could be forgiven for thinking at times that last year's Summer Olympics and Paralympics were an unmitigated disaster.

But it looks like the Brazilian organisers got at least one thing right: the merchandising of licensed Rio 2016 products.

Figures in the International Olympic Committee (IOC)'s recently-published Rio 2016 marketing report indicate that the South American city may have smashed the record for Games-related licensing revenue, generating nearly twice as much as Beijing 2008 and not far off triple London 2012's merchandising total.

The marketing report states that the Rio 2016 programme, comprising more than 5,000 licensed products sold through more than 40,000 outlets around the country, generated "over BRL1 billion (£261 million/$321 million/€302 million) in retail sales to help support and promote the Olympic Games".

Previously, according to the IOC’s Olympic Marketing Fact File, Beijing 2008 and London 2012 were the only Games, Summer or Winter, to have produced in excess of $100 million (£81 million/€94 million) for their respective Organising Committees, with the Chinese capital's $163 million (£133 million/€153 million) tally until now the highest.

Rio 2016 flip-flops were said to be among the biggest sellers on last year's programme.