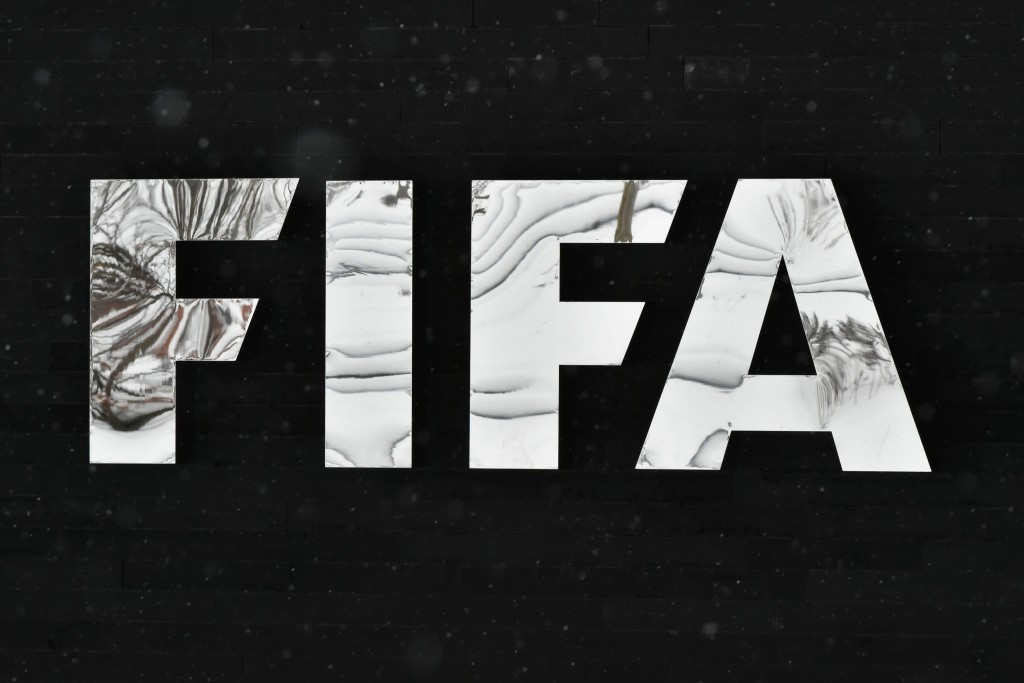 Over half of respondents to a joint survey by Forza Football and corruption watchdog Transparency International said they still did not have confidence in FIFA.

A total of 53 per cent of the 25,000 fans, spanning 50 countries who voted on the poll, said they did not trust world football's governing body following the corruption scandal.

However, this figure was 16 per cent lower than when Sepp Blatter was at the helm.

Ninety-eight per cent of respondents claimed they remain concerned about wrongdoing within FIFA, while 43 per cent felt next year's World Cup should not take place in Russia, although the survey did not give them the opportunity to explain their reasoning.

Just over a third of those who answered the survey believe FIFA is fighting corruption in the sport, with match-fixing raised as the biggest fear among respondents as 66 per cent said that was the type of issue that most worried them.

The results of the survey suggest FIFA is still struggling to rebuild its tarnished image following the indictment of over 40 officials and entities on criminal charges in the United States.

Forty-four per cent of those who took the survey answered "no" when asked: "One year on, do you think Infantino has restored trust in FIFA?"

Infantino, elected to replace the disgraced Blatter in February 2016, was the subject of a number of allegations during his first year in charge, and was cleared of wrongdoing by the Ethics Committee following accusations of questionable expense claims.

Among the other allegations published in June by German publication Frankfurter Allgemeine Zeitung were claims that Infantino made a number of other purchases at FIFA's expense, including a fitness stepper machine, mattresses, a tuxedo, flowers and football boots.

Infantino was also in the firing line for not signing an employment contract with the organisation after he had been unable to agree his salary, one of the factors in the dramatic resignation of Audit and Compliance Committee chair Domenico Scala.

He was reportedly facing an ethics probe for allegedly deleting the recordings of a meeting of FIFA’s ruling Council at the Congress in Mexico City in May, during which he was accused of orchestrating a plot to remove Scala.

In a statement, FIFA said they welcomed the survey and believe "their results serve as a tool for FIFA to understand the expectations of the football fans and keep on striving to fulfil them".

"With that said, over the last 12 months FIFA has taken a number of concrete measures to restructure its administration, change its internal culture and establish a zero-tolerance policy towards wrongdoing," a FIFA spokesperson said.

"These measures must trickle down to the six confederations and the 211 Member Associations, and FIFA is working towards that as well.

"FIFA acknowledges the gravity of the crisis that assailed the organisation nearly two years ago and how misconduct from former football officials has tarnished FIFA’s public image.

"This is comprehensible and cannot be changed overnight – or from one year to the other, for that matter.

"FIFA has not solved all the problems of how world football is administered.

"It has only started doing so.

"Because of this, FIFA still has not regained the trust of football fans.

"We acknowledge that and can only keep on doing what we have been doing for the last 12 months: work hard and show concrete results."