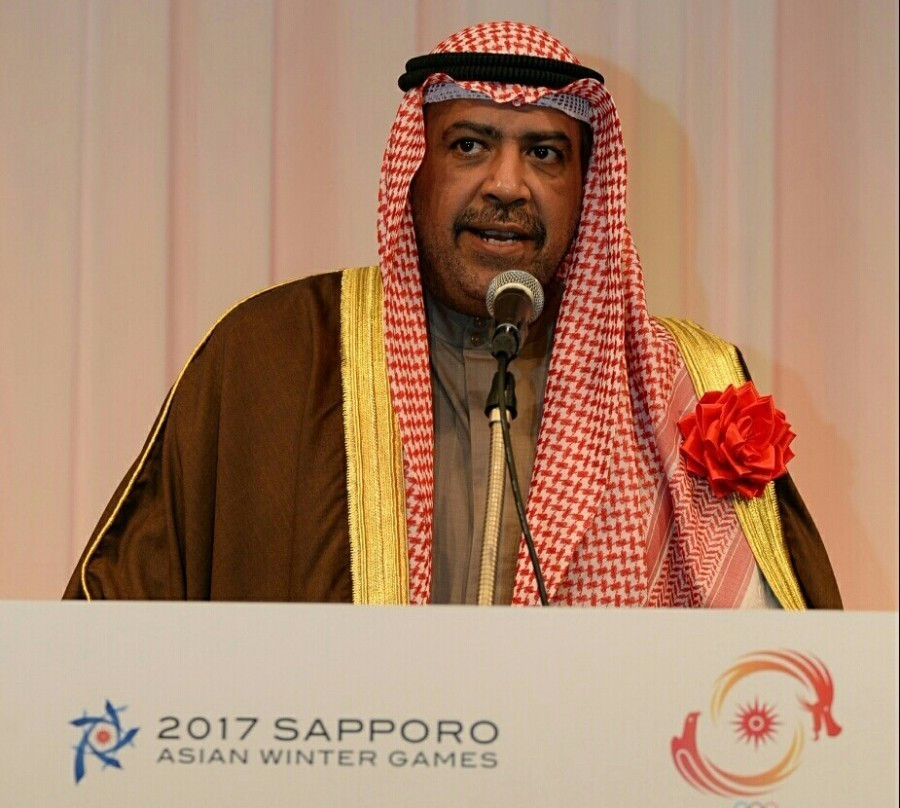 Olympic Council of Asia (OCA) President Sheikh Ahmad Al-Fahad Al-Sabah has claimed that Sapporo will show during the next week that it is capable it is of hosting a Winter Olympic Games.

The city, which hosted the 1972 Winter Olympics, is seeking to take advantage of the opportunity provided by the Asian Winter Games, which officially open here tomorrow.

The resort is considering a possible bid for either the 2026 or 2030 Winter Olympics.

Sheikh Ahmad did not specify a particular edition of the Olympics they could bid for.

"This city is capable of Olympic Winter Games." he said at official Welcoming Ceremony for Sapporo 2017.

"This is a cold city - but warm by the heart of the people of Sapporo.

"We feel the warmth of the human feeling between the nations here."

It seems unlikely that Sapporo would stand a realistic chance of playing host in 2026 due to how the two previous editions are also taking place in Asia, iat Pyeongchang in 2018 and Beijing in 2022.

The lack of viable alternatives means that it is not completely impossible, however.

Calgary in Canada, Innsbruck in Austria, Stockholm in Sweden and Sion in Switzerland are four potential contenders for the 2026 Games.

The 2026 bid process is not due to be officially opened until after Pyeongchang 2018.

It is possible that the format could change as "informal discussions" continue to be held on changes to the bidding process.

Japanese capital Tokyo is hosting the 2020 Summer Olympics and Paralympics.