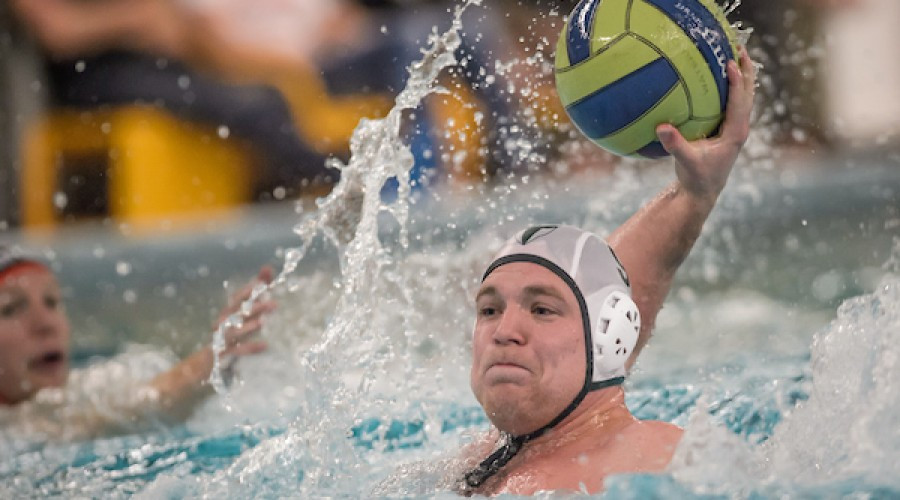 Dutch water polo player Olaf Bakker has been banned from all competition for just over three years after testing positive for a number of substances last year.

On December 10, 2016 Bakker tested positive for 19-norandrosterone, 19-noretiocholanolone, nandrolone, boldenone, stanozolol and tamoxifen, all of which are banned substances, following an in-competition test according to a statement on the International Swimming Federation's (FINA) website.

The Anti-Doping Authority of The Netherlands has imposed, in accordance with article 10.6.3 of the World Anti-Doping Agency (WADA) Code, a suspension of three years’ and three months, which started on January 19, 2017 which was the day of his provisional suspension.

All competitive results obtained by the athlete since December 10, 2016 have now been disqualified which includes forfeiture of any title, award, medals, points and prizes earned in that time.

Bakker plays for Biltsche Zwemclub (BZC) Brandenburg, which is a water polo club based in the Dutch town of Bilthoven.

A month later Yevgeny Sharonov, the President of the Russian Water Polo Federation, blamed his country's failure to reach the Rio 2016 Olympic Games on the absence of Bugaychuk.

In his absence, the Russians were knocked out in the group stage of the men's Olympic qualifier in Trieste, Italy.

Four countries advanced from each six-team group in Trieste, but Russia could only beat minnows Slovakia and finish fifth.

They drew with Romania but lost to Hungary, Canada and France.