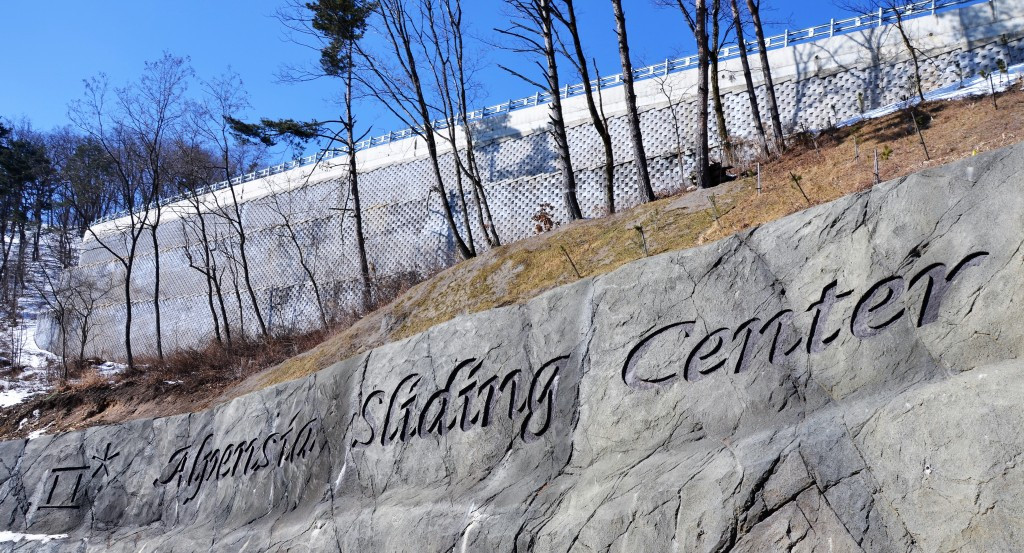 Pyeongchang will host an International Luge Federation (FIL) World Cup for the first time this weekend, with the sliders set to take on the Alpensia Sliding Centre track.

The world’s best luge athletes have enjoyed a week of training runs on the track in preparation for the competition, which is doubling as a Pyeongchang 2018 test event.

It is only the second artificial ice track in Asia after the Nagano track in Japan.

FIL President Josef Fendt awarded a certificate to Lee Kyu-woon, the director general of construction management at the bureau of Olympic operation in Gangwon Province.

The certificate confirmed homologation, official authority approval, of the field of play of the Olympic track.

Fendt stated that this did not include other divisions, for example the cooling plant, with the FIL reserving the right to demand for improvements to be made.

World Cup competition is due to take place over two days at the venue, which will host 7,000 spectators during next year’s Olympics.

The women’s and doubles events will take place tomorrow, with the men’s and team relay bringing the competition to a close on Sunday (February 19).

Russia’s Roman Repilov currently leads the men’s standings ahead of the penultimate World Cup of the season, while Germany’s Natalie Geisenberger heads the women’s rankings.

Their triumphs ensured the duo a place on the World Cup startline this weekend.