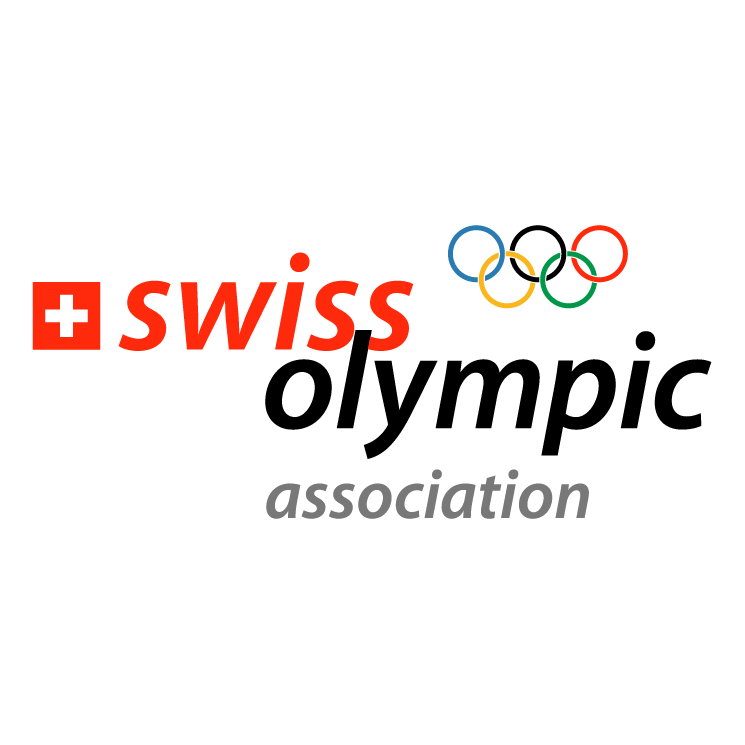 Swiss Olympic has hailed a new survey which claims that tourist leaders have backed the country's proposed bid for the 2026 Winter Olympics and Paralympics.

The European nation looks almost certain to bid for the Games with two possible projects still in the running to be their candidate city.

A final decision will be made by Swiss Olympic's Executive Council on March 7, with the governing body opting to survey 200 chief executives from tourism organisations.

According to Swiss Olympic, the results show the tourist bodies "strongly advocate" bidding for the 2026 Games, with 90 per cent of respondents saying they want Switzerland to play host.

Sixty-eight per cent said they thought the tourist industry would "benefit greatly" from the Olympics and Paralympics, especially with the country's desire to position itself as a leading winter sport destination.

Eighty-two per cent said there was a "great to very great chance" of the Games encouraging private investors to pump more money into Swiss tourism, both before and after the events.

With regards to the Paralympics, 68 per cent said there was a "very great" or "great" opportunity to improve tourism for those with a disability.

The complete survey results will be published and discussed at the March 7 meeting, Swiss Olympic said.

It is the second questionnaire the governing body has lauded in recent days, with another sent to Swiss sporting federations reportedly revealing "overwhelming support" last month.

Jürg Stahl, President of Swiss Olympic, said: "Since the start of the project, Swiss Olympic has always emphasised that not only Swiss sport but also the whole of Switzerland should benefit from the Olympic and Paralympic Games.

"The effects of the Games should be positive, especially for tourism, because the industry is important for Switzerland - thousands of jobs depend on it.

"A project like the Olympic Games is only useful if it has a positive effect on people's lives.

"In the coming months, we will continue to achieve this goal and bring the Games to Switzerland."

The country will also host the Winter Youth Olympics in 2020 in Lausanne - the home of the International Olympic Committee (IOC) - as well as the 2021 Winter Universiade in Lucerne.

Jürg Schmid, Director of Switzerland Tourism and a member of Task Force 2026, added: "I am happy to see that a large majority of our members from all parts of the country are behind the idea of bringing the Olympic and Paralympic Games to Switzerland.

"They all recognise the lasting effect that the candidacy can already have on our industry for such an occasion.

"This strengthens our confidence in the future and motivates us to take the next steps."