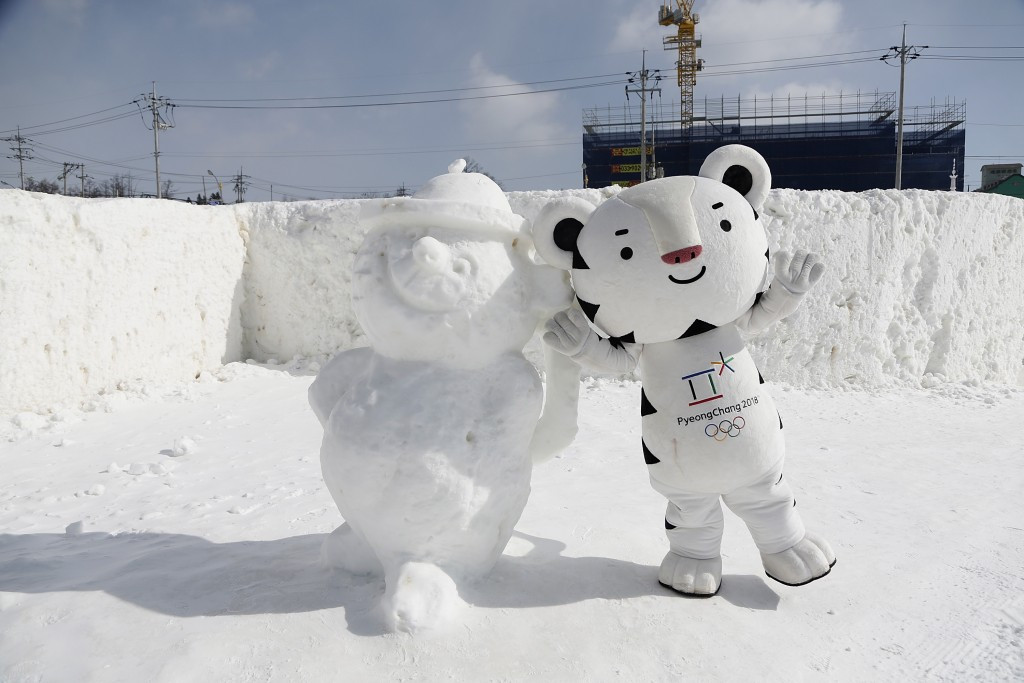 Pyeongchang 2018 hope to have their latest Winter Olympics budget approved by the start of March, insidethegames has been told.

The fourth budget for the Games has been under review by South Korea’s Ministry of Culture, Sports, and Tourism, with organisers waiting for approval.

Pyeongchang 2018 President Lee Hee-beom said after an International Olympic Committee (IOC) Coordination Commission visit in October that the budget would be approved later that month or in November.

Organisers then said they expected the budget to be approved in January, although they have now set their sights on the confirmation coming next month.

"The budget is currently being approved," a Pyeongchang 2018 spokesperson told insidethegames.

"We expect to announce the latest budget at the end of the month or at the start of March."

Pyeongchang 2018 denied last month that the approval had been delayed due to South Korea’s political cronyism scandal which led to impeachment proceedings against President Park Geun-hye.

The scandal centres around Park's links to Choi Soon-si, her 60-year-old adviser who allegedly exerted "undue influence" on policy-making despite having no official Government role.

Organisers denied budgetary discussions were delayed as a result of the case, highlighting that their 2016 budget had been finalised in March last year.

South Korean officials claimed this was due to changes from the initial plans such as the addition of new events to the programme and the transfer of two venues - the Olympic Plaza and the International Broadcasting Centre - from the infrastructural to the operating budget.

insidethegames understands that the 2017 budget is expected to include further rises.

Lee claimed in October that the previous three budgets had "no longer been realistic".

"The Games is located in what used to be one of country’s least developed areas, but it has been transformed," he said.

"I am delighted it will now host one of the world’s largest sporting festivals.

"It will enhance the image of South Korea as well as boost our economy and prospects.

"I hope it will give us the opportunity to bring us all together and be a source of national pride.

"It will be a global festival for global peace."