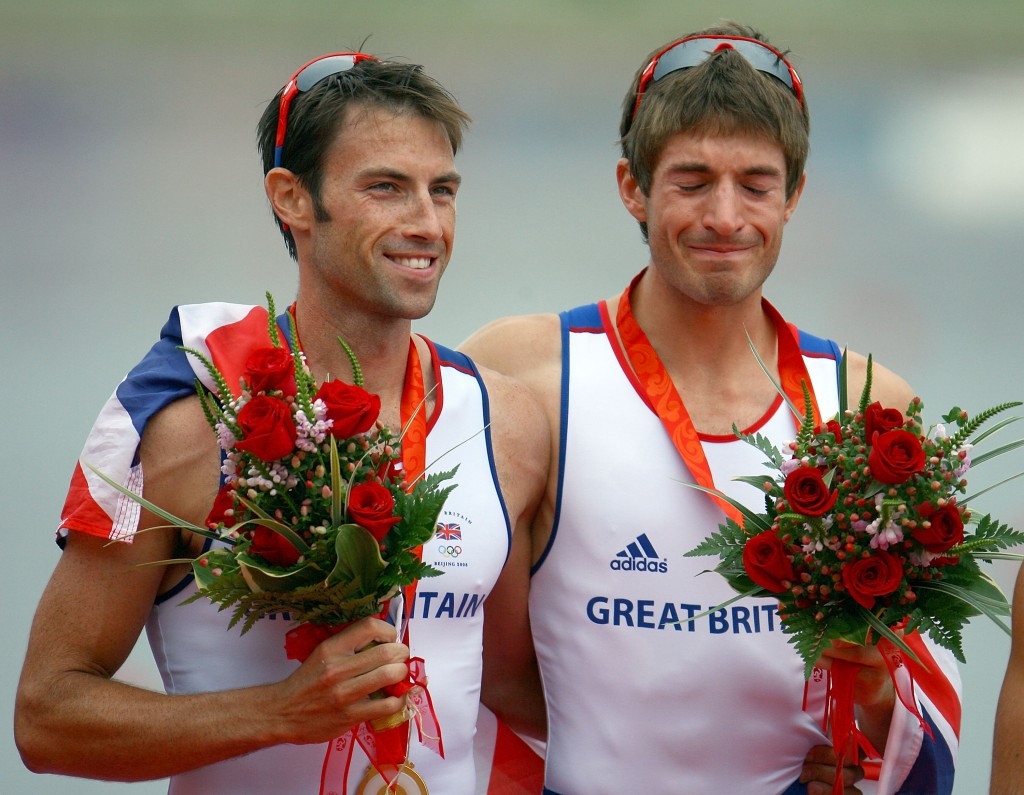 Britain’s Olympic gold and silver medallist in the lightweight double sculls, Mark Hunter, believes his sport is being "strangled" by the International Olympic Committee (IOC) as it pushes for changes in boat classes at the Games.

The IOC, which last year asserted the right of its Executive Board to make the final decision on what classes should be raced at the Olympics, has required the sport’s world governing body, the International Rowing Federation (FISA), to provide a model for the Tokyo 2020 Games onwards that will accord with its own targets of "universality" and gender equality.

Accordingly there will be two voting options at this week’s FISA Extraordinary Congress in Tokyo, that will add a women’s event and lose a men’s event in order to equalise the balance among the 14 current Olympic races.

FISA is recommending that the lightweight men's four (LM4-) be replaced by a women's sweep rowing four (W4-), leaving lightweight rowing with just the men's and women's double sculls events.

But FISA has warned: "From all of our discussions with the IOC, the message is clear: they strongly question the inclusion of lightweight rowing in the programme of the Olympic Games."

Hunter won gold with Zac Purchase at the Beijing 2008 Games and retired shortly after the duo added a silver at London 2012.

"I think we are just being strangled by the IOC to do what they want," he told insidethegames.

"We are on our knees begging for them to look after our sport.

"We are losing control of our sport - they are basically saying that we are not responsible for it any more.

"Many of the newer sports the IOC is talking about generate a lot of money.

"Rowing has a large participation, but we don't generate a lot of money, and this is the danger.

"If we could have 30,000 people watching every day like there were at Eton Dorney at the London 2012 Games everything would be fine.

"But at Rio there was no-one there.

"In Beijing, when Zac and I won our gold, they had to get lots of kids in to fill the spaces."

Hunter accepts that the decision over which option should be taken is vexed.

Britain has won every Olympic M4- event since the Sydney 2000 Games, where Sir Steve Redgrave secured his historic fifth and final gold.

In that time the LM4- has provided four Olympic winners - Denmark, France, Switzerland and South Africa - and a host of hugely competitive races.

"I am British and I am proud of our history in the men’s four," Hunter said.

"But arguing for the event on this basis is very selfish.

"When you look at the recent history of the race at the Olympics there have only been two countries in it.

"On the other side of that argument, if you bring in a lightweight women’s four it’s going to be a new boat, and it will take time to evolve.

"It is not going to be operating at top level overnight.

"But then if you think about getting rid of the lightweight men’s four - what other race would you want to sit down and watch for excitement value?

"If you take the lightweight men’s four out of the Olympic cycle, it wouldn’t disappear, but the standard would fall away.

"Countries would stop investing in it - what would be the point if it wasn’t in the Olympics?

"If you took the men’s lightweight four out it would just kill people’s interest in competing.

"You will be killing that side of the sport.

"If you are a lightweight rower in future, you will be thinking - 'if I come into the sport there’s only two seats available'.

"That is so hard - it is difficult enough as it is.

"The heavyweights are going to hate me saying this, but as there are so many different heavyweight events, you can move around and jump ship.

"That isn’t possible for lightweight rowers."

For the full story on rowing's Olympic future, this week's Big Read is here.