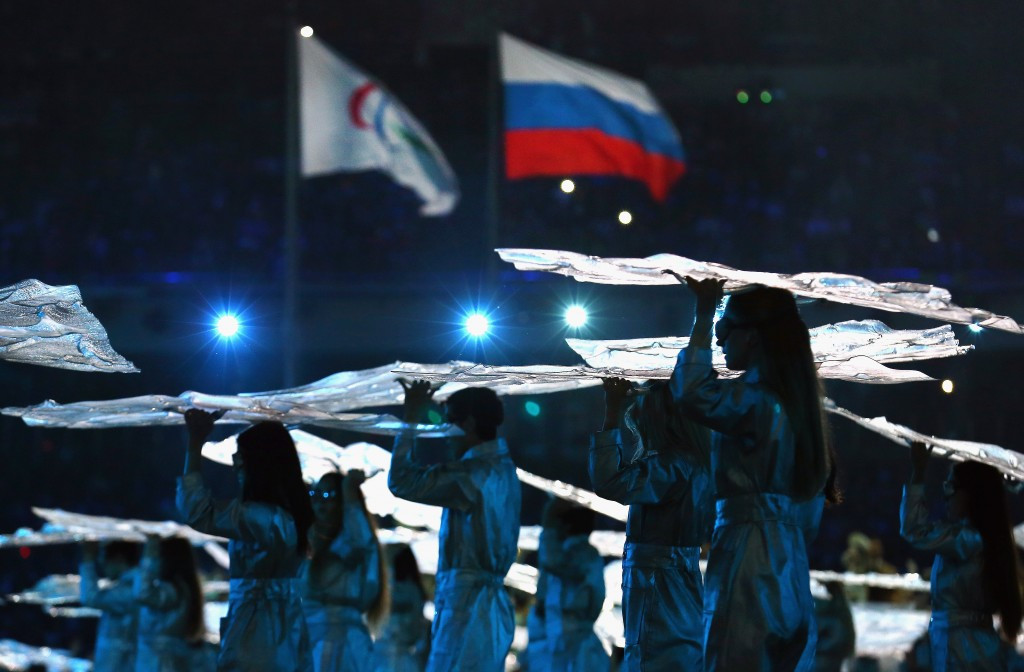 A Russian request to enter athletes in qualification competitions for Pyeongchang 2018 has been rejected by the International Paralympic Committee (IPC) so long as the country remains suspended from competition.

This does not, however, categorically mean that Russians will not be able to compete at the Games itself.

An IPC suspension introduced before this Summer's Games in Rio also affects all sports for which the IPC is also the individual governing body.

This applies to five of the six sports on the Pyeongchang programme: Alpine skiing, biathlon, cross-country skiing, snowboard and ice sledge hockey.

Wheelchair curling is currently the only one they are able to participate in.

"The suspension of the RPC, which dates back to August 7, 2016, presently remains in place because the Russian Paralympic Committee (RPC) has not yet met the Reinstatement Criteria that were published in November 2016," a spokesperson told insidethegames.

"Any suspended member loses all rights and privileges of IPC membership.

"In particular, a member is not entitled to be heard, except with respect to their suspension, or to vote at meetings of members, and/or to enter athletes in competitions sanctioned by the IPC, and/or to participate in IPC activities.

"The IPC’s decision does not necessarily close the door on possible Russian participation at next year’s Games however.

"Should the RPC continue to co-operate fully with the IPC Taskforce and meet the reinstatement criteria in full before Pyeongchang 2018 then the IPC Governing Board will lift its suspension.

"In doing so it may then be possible for the RPC to enter athletes into qualification events or alternatively apply to the IPC for either bipartite or returned slots from NPCs in order for eligible athletes to compete at the Games."

The suspension was issued after evidence that Russian doping samples were manipulated across Paralympic sport.

According to evidence in the McLaren Report, six winners of 21 Paralympic medals are found to have had their urine samples tampered with at Sochi 2014.

In a wide-ranging comment then, the IPC said they would only consider reinstatement if a "strong anti-doping culture" was established in Russia, which has continually denied the presence of any state-sponsored scheme.

No definite timetable have been set for the IPC Taskforce to complete their probe.